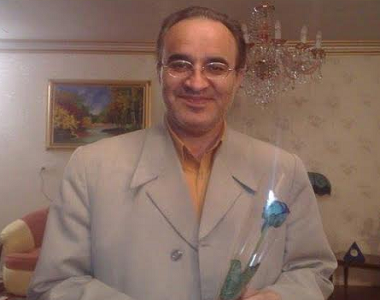 HRANA News Agency – Political activist, retired IRGC Commander , former city of Mashshad deputy mayor and television program director, Hossein Farzin, was summoned by the Revolutionary Court, arrested and then moved to Mashad’s Vakil Abad prison for the implementation of his 15 month imprisonment and the 20 lashes sentence.

According to the report of Human Rights Activists News Agency (HRANA), Hossein Farzin was arrested by IRGC’s Intelligence Unit, on October 12, 2010 in a raid of his home. He was released after 3 months in detention on 300 Million Tomans bail. END_OF_DOCUMENT_TOKEN_TO_BE_REPLACED