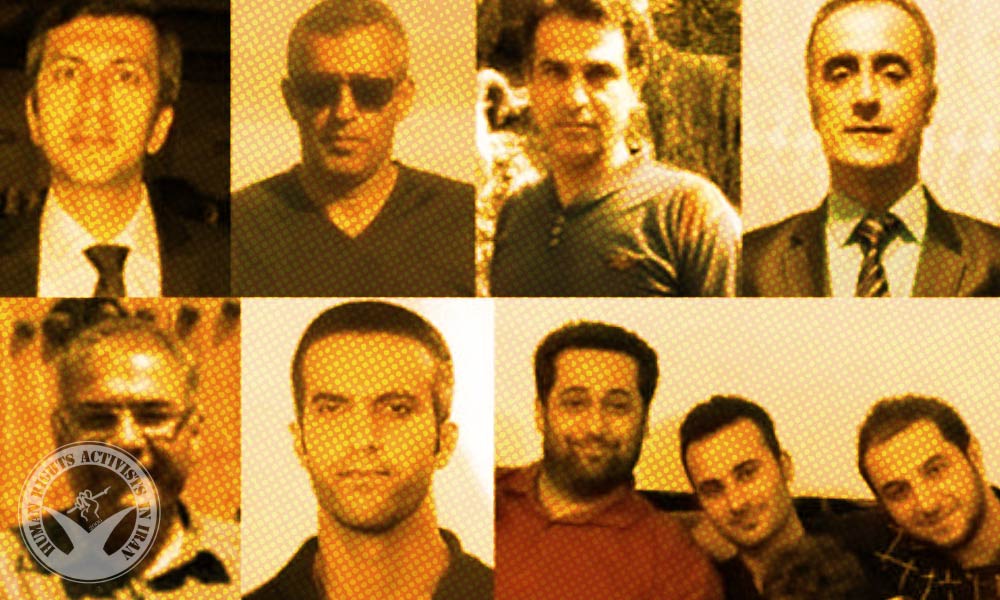 According to HRANA, the news agency of Human Rights Activists, following the Supreme Court of Iran’s agreement to hold a retrial, the case was sent to Branch 34 of the Tehran Province Court of Appeals. The citizens were charged with “acting against national security through holding underground church services and promoting Evangelical Christianity and Zionism.”

Their lawyers have argued that “as believers, [their] clients follow Christian faith and practices and have not done anything whatsoever against national security in preaching and explaining their faith, just as the Bible asked believers to be subject to governing authorities.”

These citizens had been sentenced to five years in prison. Branch 36 of the Tehran Province Court of Appeal upheld these verdicts in June of 2020. In November of last year, Branch 28 of the Supreme Court of Iran announced that promoting Christianity and forming a home church is neither a crime nor an act against national security. Consequently, their appeal was accepted and they were acquitted by Branch 34 of the Tehran Province Court of Appeals.