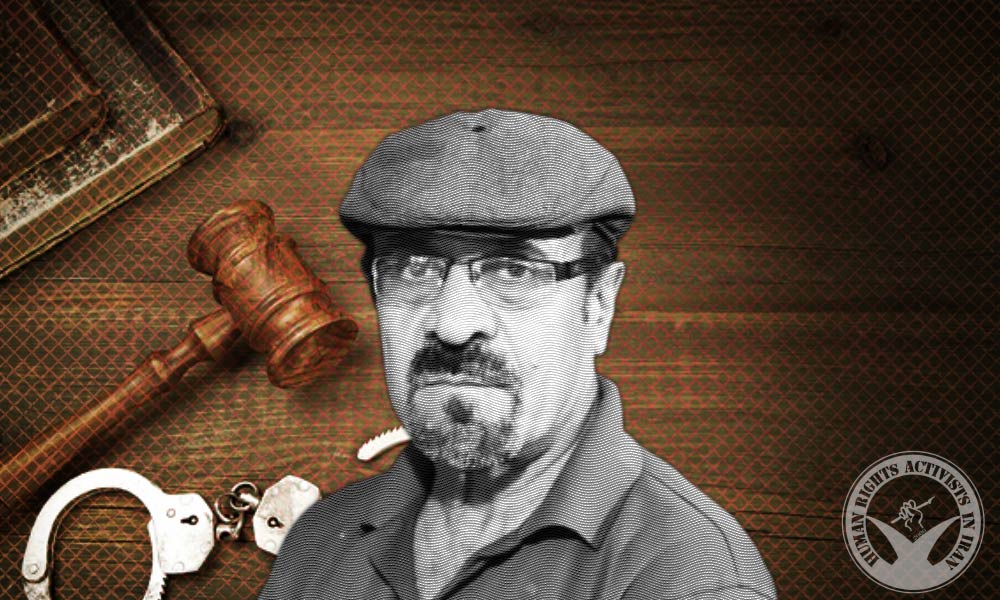 The Court of Appeals of Bushehr changed the initial sentence against Hossein Roointan from 20 to 10 years imprisonment. Initially, he had been sentenced to 20 years in prison by the Revolutionary Court of Dashtestan. Based on Article 134 of the Islamic Penal Code, the five years prison sentence is the maximum punishment enforceable for him.

According to HRANA, the news agency of Human Rights Activists, journalist and political activist Hossein Roointan was sentenced to 10 years imprisonment.

According to this verdict, Mr. Roointan has been sentenced to one year on the charge of “propaganda against the regime”, five years for “blasphemy against the imams and the prophet’s family”, two years for “offensive statements against the former and current Supreme Leader of Iran” and two years for “spreading lies and disturbing public opinion”.  From the above counts, the punishment of five years for blasphemy will be enforceable for him.

In the trial, running online campaigns and calling for illegal gatherings were presented as evidence for the charges.

On October 17, 2017, the Ministry of Intelligence agents arrested Mr. Roointan in Dashtestan. After one month, he was released on the bail amount of 200 million tomans.

Hossein Roointan, age 58, a resident of Dashtestan, had previously faced arrests and convictions due to his civil activities.