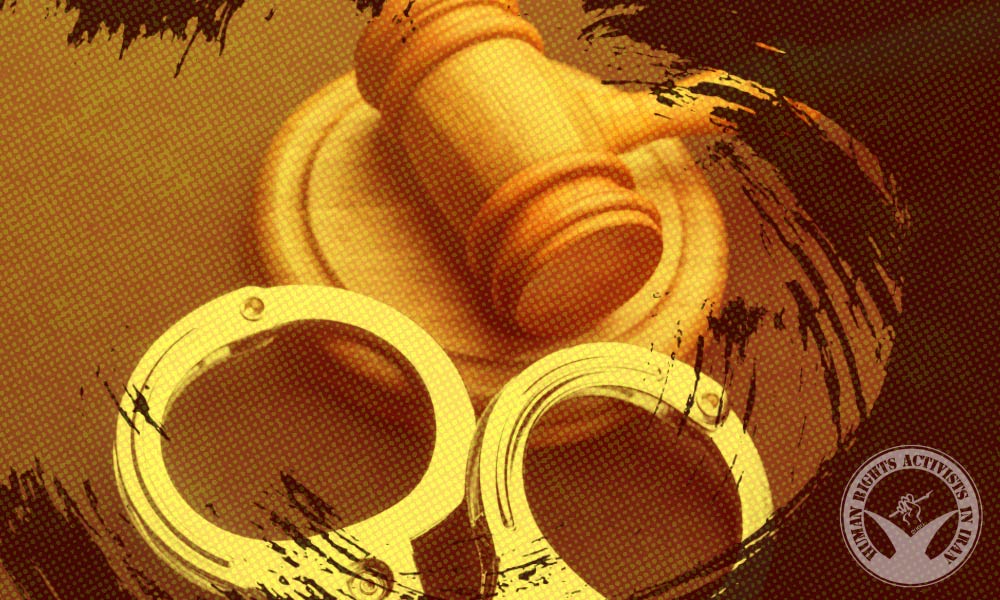 Recently, the Revolutionary Court of Dashtestan sentenced journalist and political activist Hossein Roointan to 20 years in prison and a fine. If the verdict is confirmed on appeal, 10 years of this sentence will be enforceable.

According to HRANA, the news agency of Human Rights Activists, journalist and political activist Hossein Roointan was sentenced to 20 years imprisonment

According to this verdict which was issued on March 15, 2022, Mr. Roointan has been sentenced to ten years in prison on the charges of “acting against national security” and one year for “propaganda against the regime”, 5 years for “blasphemy against the Imams and the prophet’s family”, two years for “offensive statements against the former and current Supreme Leader of Iran”, and 2 years for “spreading lies and disturbing public opinion.” Moreover, he has been fined in the amount of 15 million tomans.

In his trial, running an online advocacy campaign and inciting people for an illegal gathering were invoked as examples of these charges.

If the verdict is confirmed on appeal, ten years for the charge of “acting against national security” will be imposed.

On October 17, 2017, the Ministry of Intelligence’s agents arrested Mr. Roointanin Dashtestan. After one month, he was released on a bail amount of 200 million tomans.

Hossein Roointan, age 58, had previously faced other arrests and convictions due to his civil activities.