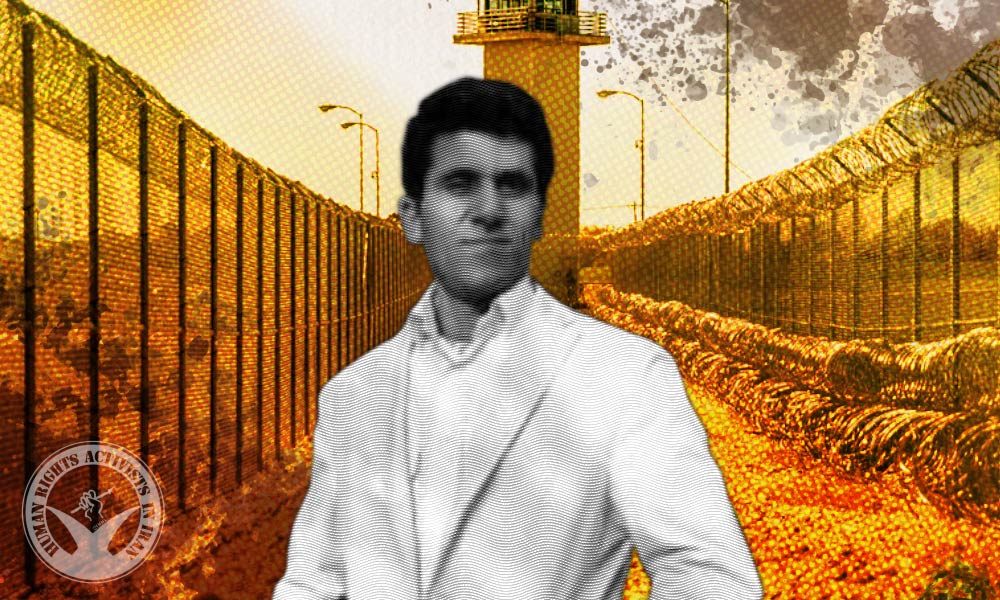 Civil activist Barzam Mohammadi is currently serving his sentence in Mariwan Prison. On May 16, 2022, he went on a hunger strike in protest against his relocation to the quarantine section of the prison, which he ended last week once he was relocated back to the Public Ward.

Mohammadi was sent to the quarantine section as a punishment for his refusal to attend a religious ceremony.

On June 7, 2021, security forces arrested Barzan Mohammadi and transferred him to the Sarvabad IRGC detention center. He was then sent to Mariwan Prison. Subsequently, the Revolutionary Court of Mariwan sentenced him to 22 months imprisonment on the charge of “offensive statement against the Supreme Leader.”

Mohammadi had previously been arrested for his activities in cyberspace during the nationwide protests in July 2018 and was sentenced to 6 years in prison, which later was reduced to three years and six months on appeal. On July 5, 2020, he was freed on early release from Evin Prison.