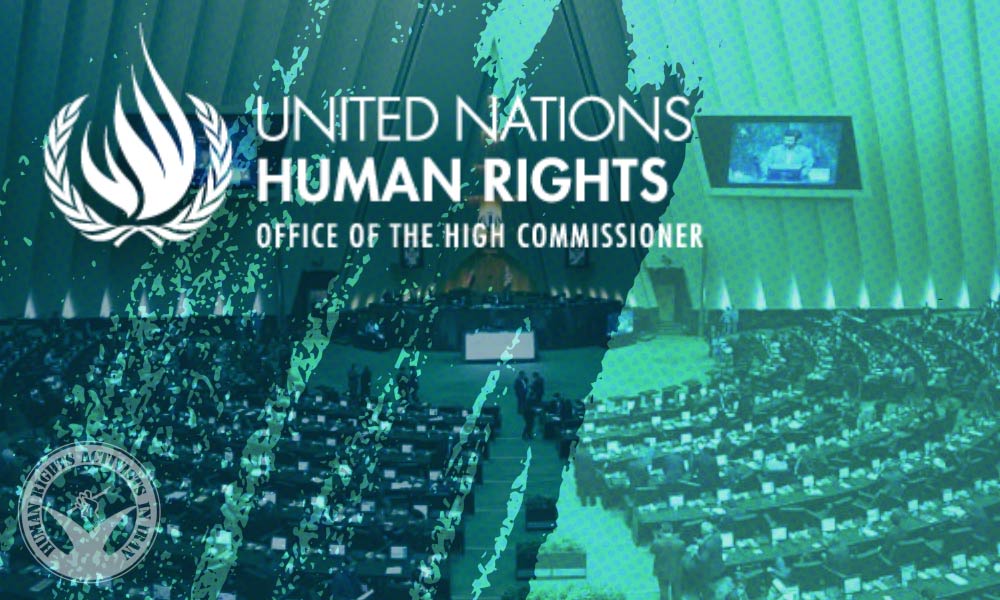 According to HRANA, the news agency of Human Rights Activists, UN human rights experts asked Iran’s Parliament not to enact the controversial restrictive law known as the “User Protection bill” which would “effectively isolate the country from the global Internet”.

Referring to nationwide protests that broke out in November 2019, experts express their concerns about Internet blackout and the regime’s control over private data.

“In November 2019, Government efforts to control the online space culminated in a total internet shutdown in Iran for one week during nationwide protests. At the time, UN experts raised concerns that the information blackout following the shutdown had facilitated human rights violations, including excessive use of force by security forces against protesters, resulting in the deaths of at least 324 people. Shutdowns and disruption of internet services have since continued, particularly in connection with protests”.

UN experts point out that enacting such a bill not only restricts the circulation of information but also impedes business operations and other activities, which “adversely impact sectors reliant on information technology, including science, education and medicine”.

If the bill is passed, Internet Service providers in Iran will be forced to follow strict government instructions in order to limit access and narrow the internet bandwidth.