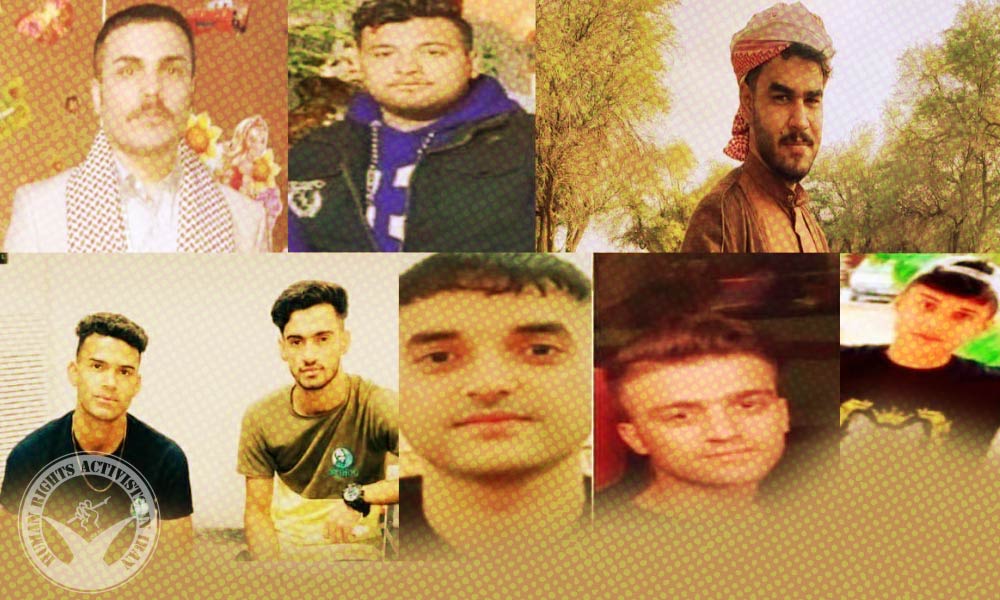 In Khuzestan Province, the officials have attempted to quell the ongoing unrest through tightening security measures, disrupting the internet and telephones, and blackouts. Following the call for protests in the media, at least ten individuals were arrested by security forces and transferred to an unidentified location.

The reports indicate the tightening of security measures and the constant presence of police and security forces in the streets in high numbers. Reportedly, the police used tear gas to crack down on the protests in Izeh City.

One of the civil activists described the unrest: “on last Friday evening, the protests were sparked in Susangerd and a lot of people poured into the streets chanting slogans against the high level of inflation and difficult economic conditions. In the Arab regions of Ahvaz, we witnessed street protests and burning tires.”

In recent days, increased prices and rationing of bread have ignited protests and widespread backlash in Iran.