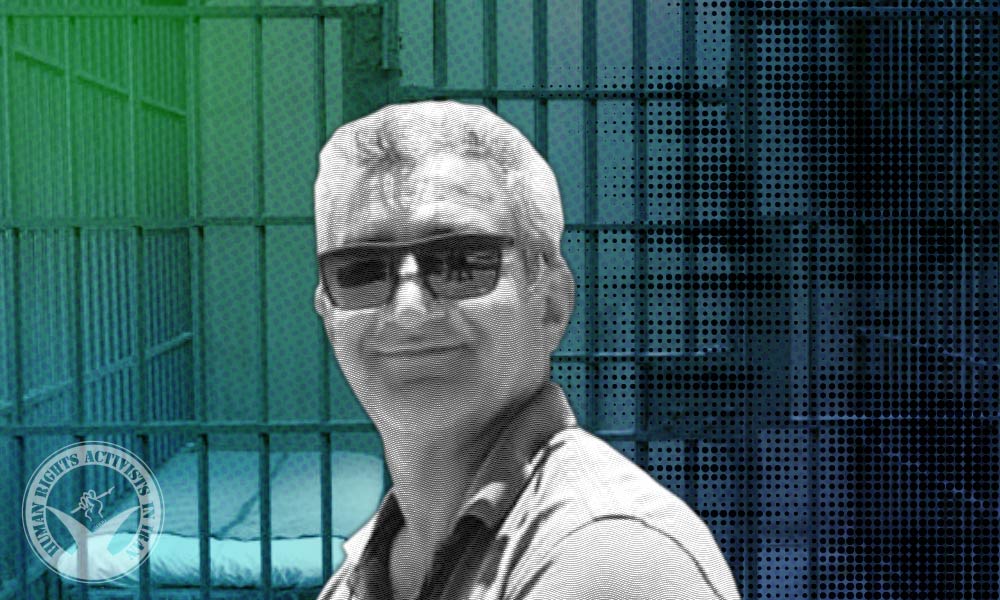 On Sunday, May 29, 2022, security forces arrested teacher union activist Iraj Rahnama at his house in the city of Shiraz and transferred him to an unidentified location. During the arrest, the agents searched the house and confiscated some of his personal belongings.

According to HRANA, the news agency of Human Rights Activists, quoting the Coordination Council of Iranian Teachers’ Trade Association, on Sunday, May 29, 2022, teacher union activist Iraj Rahnama was arrested at his house in Shiraz.

The reason for his arrest, the charges and his whereabouts are unknown so far.

Iraj Rahnama is the deputy head of the Teachers’ Trade Association of Fars Province.