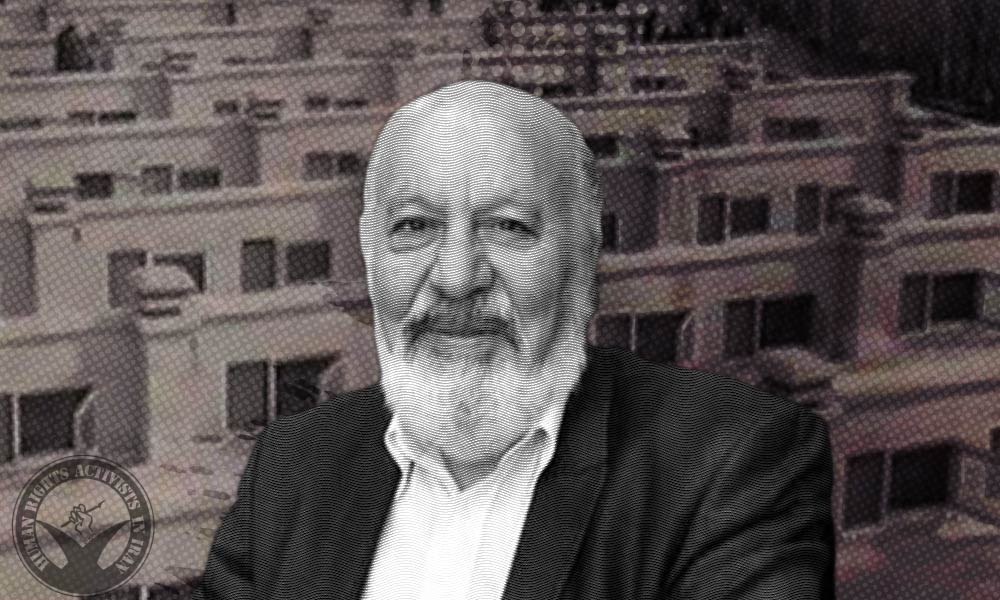 Iranian-Australian citizen Shokrollah Jebeli died in prison. He had been imprisoned since February 2020 when following a complaint of the Ministry of Intelligence, a financial legal case was opened against him.

According to HRANA, the news agency of Human Rights Activists, on Sunday, March 20, 2022, Shokrollah Jebeli’s son announced on social media that his father has died in prison.

On January 31, 2020, Shokrollah Jebeli was arrested due to financial accusations made by the Ministry of Intelligence.

Earlier, Amnesty International had warned about the consequences of denying adequate medical care, in light of his age and poor health, and asked for Jebeli’s immediate release.

This 82-year-old Iranian-Australian citizen suffered from kidney stones, sciatica and high blood pressure. His health had worsened since the arrest. In 2021, Jebeli was hospitalized due to a stroke, but he was sent back to prison without adequate medical care.

Reportedly, he had been sentenced to 4 years and 6 months for one count of financial-related charges. For the second count of the charges, he was still awaiting the verdict. He had been denied access to a lawyer in due process.