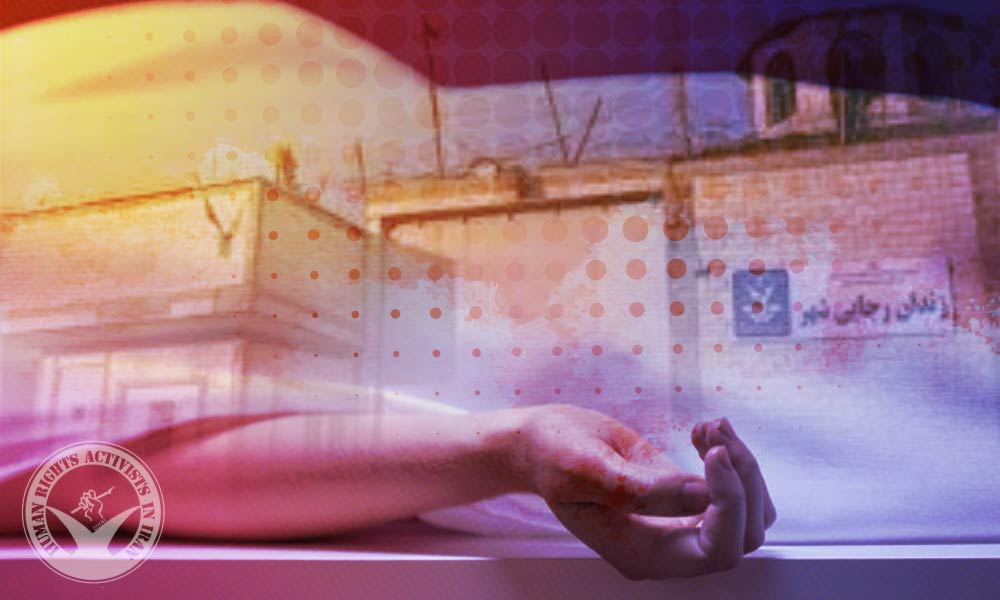 On Monday, May 30, 2022, an inmate died in Rajai Shahr Prison in Karaj City due to inadequate medical care and delay in dispatching to the hospital.

According to HRANA, the news agency of Human Rights Activists, an inmate identified as Javad Amir-Khani Toosi, age about 70, died in Rajai Shahr Prison.

According to an informed source, despite his frequent referral to the Prison health facility in recent weeks, Amir-Khani Toosi did not receive the required medical care. Forensic medicine announced blood infection as the cause of death.

Amir-Khani Toosi was convicted of murder and was in prison for 11 years.