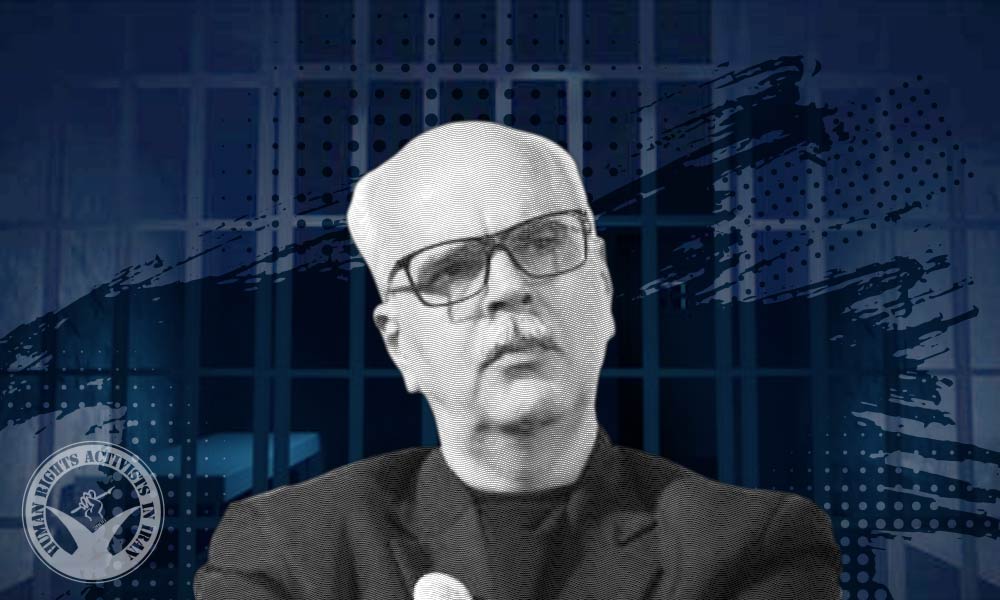 According to HRANA, the news agency of Human Rights Activists, quoting Mehr News Agency, sociologist and former political prisoner Saeed Madani was arrested allegedly for “suspicious communications with outside of Iran and threat to national security”.

As a writer and sociologist, Saeed Madani has published research papers about social issues such as poverty and inequality, child abuse, violence against women, prostitution, and social welfare to name a few.

Mr Madani has faced several arrests and convictions and other social restrictions for his civil and educational activities. In the latest case, on December 28, 2021, while Madani was leaving Iran for a one-year fellowship at Yale University, he was stopped at the airport and his passport was confiscated.  Two days earlier, after four hours of interrogation by the intelligence officials, he had been told that he is not banned from leaving the country.