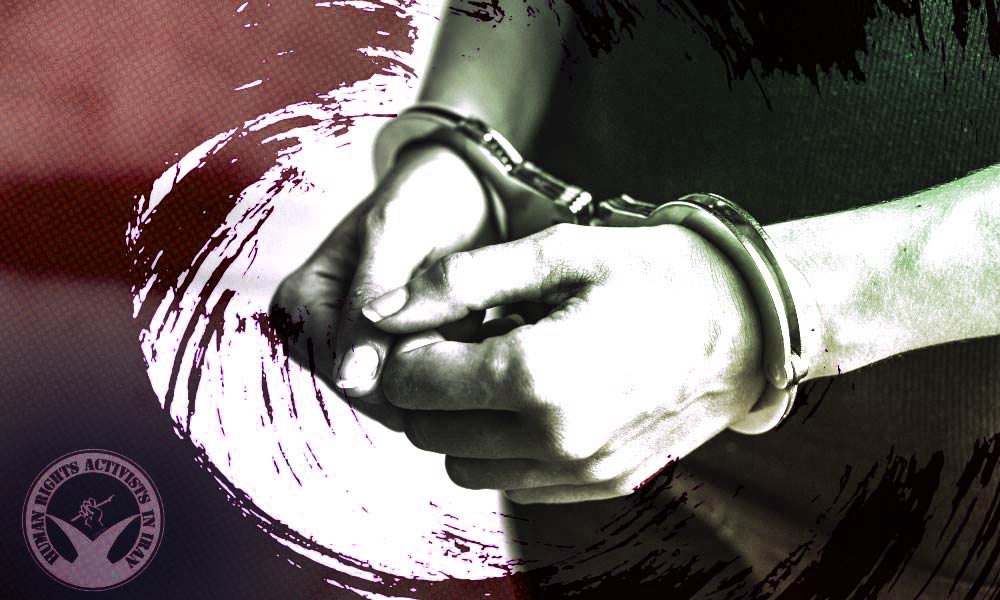 In this report, one IRGC official claimed, “They attempted to gain the audience’s trust by publishing classified documents and by creating division between officials through fake and selective news items.”

This official did not disclose the individuals’ identities and their whereabouts. The individuals arrested are said in social media outlets to be connected to the IRGC Intelligence.