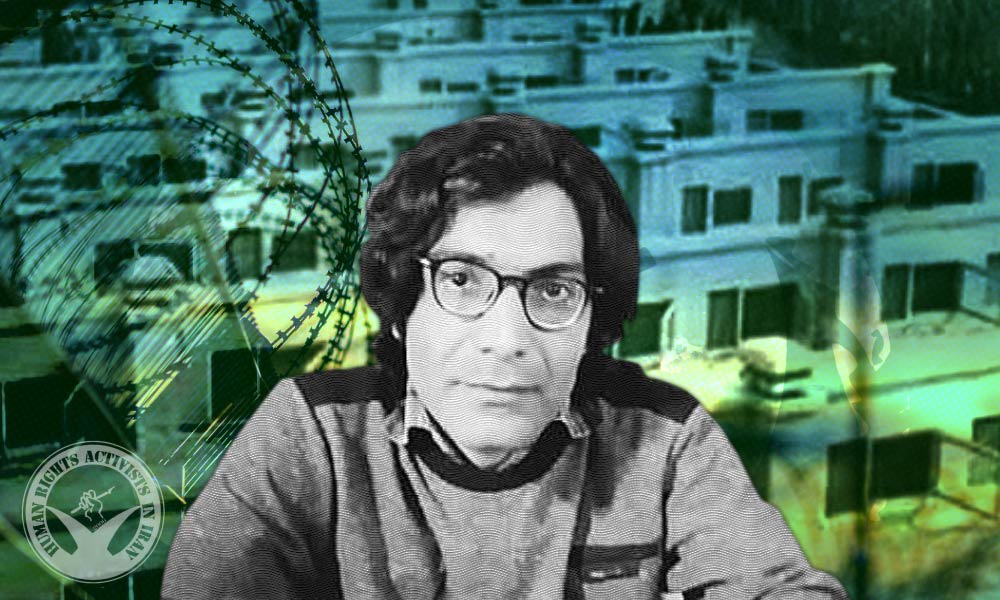 On Saturday, June 18, 2022, writer, translator and researcher Mehdi Salimi was taken to Evin Prison to serve his six-month sentence. Earlier, the Revolutionary Court of Tehran had sentenced him to three years in prison, of which two and a half years have been suspended for five years.

According to HRANA, the news agency of Human Rights Activists, on Saturday, June 18, 2022, writer Mehdi Salimi was taken to Evin prison to serve his six-month sentence.

In July of last year, Branch 26 of the Revolutionary Court, presided by Judge Afshari, sentenced Salimi to three years in prison on the charge of “blasphemy” and eight months for “propaganda against the regime.” Based on Article 134 of the Islamic Penal Code, out of multiple charges, the most severe is enforceable. Therefore, three years of sentencing is enforceable, of which two years and six months have been suspended for five years.

As additional punishments, among other things, he has been banned from leaving the country during the suspension, prohibited from membership in civil and political groups. and obligated to visit the Martyrs’ Section of Behesht Zahra Cemetery on a monthly basis.
Mehdi Salimi is a resident of Tehran, writer and translator of several books on philosophy and social critical theories. During the trial, the translation of Salimi’s books and essays such as “Theories about Gender Studies” was presented as examples of the charges. Salimi had been arrested on July 7, 2020, in Ahar, East Azerbaijan Province, and was later released on bail.