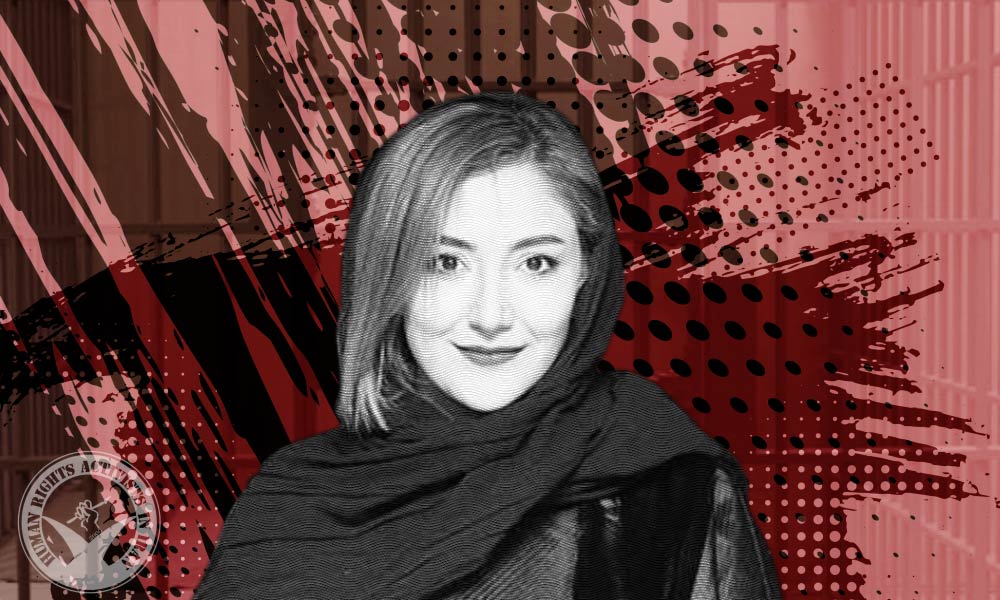 On Monday, May 9, 2022, security forces arrested photographer and videographer Reihane Taravati and transferred her to an unidentified location.

According to HRANA, the news agency of Human Rights Activists, on Monday, May 9, 2022, photographer and Videographer Reihane Taravati was arrested by security forces.

The reason for this arrest, the charges and her whereabouts are still unknown.

In 2015, Ms. Taravati was arrested with five other individuals for making and publishing a tribute video to Pharrell Williams’ song Happy. The video was a compilation of Iranian youth dancing, which was considered against the Islamic norms and values by the Iranian regime. She was released after a few weeks and subsequently sentenced to one year imprisonment. The sentence was suspended for three years.