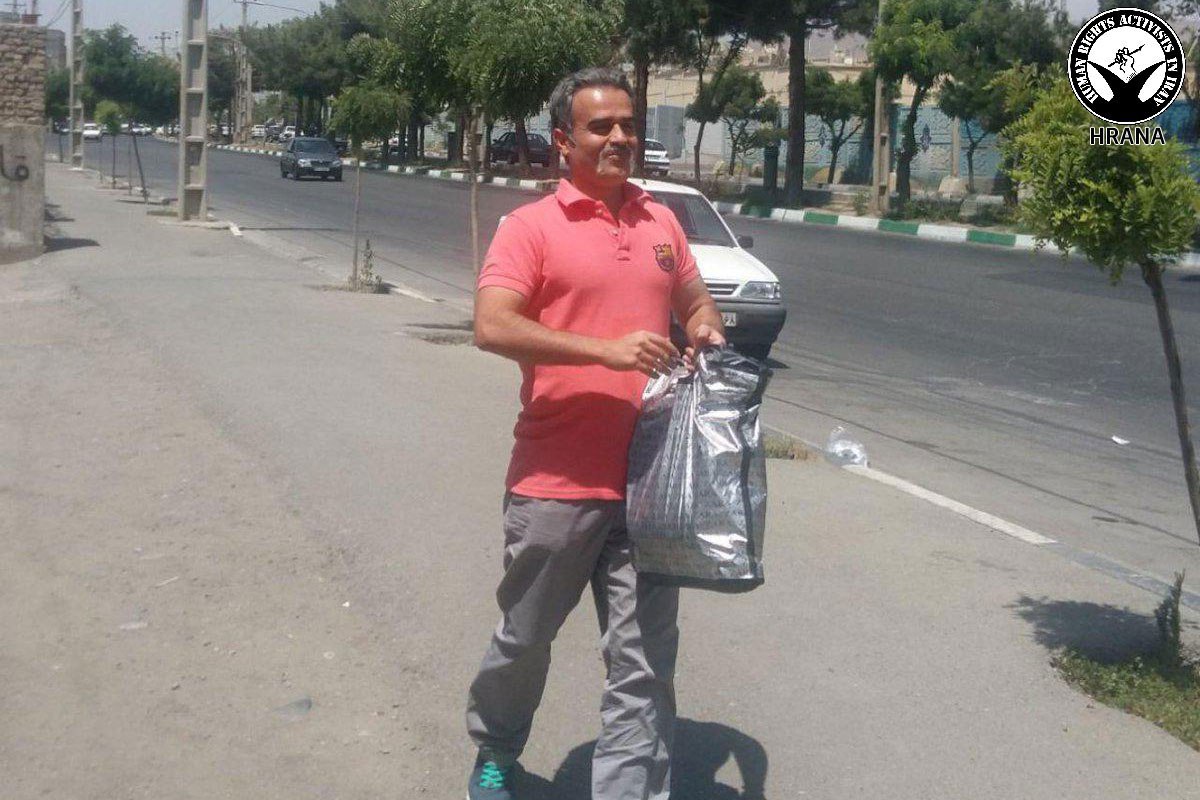 Human Rights Activists News Agency (HRANA) – Jafar Eghdami, a political prisoner who was arrested while attending a gathering in September 2008 commemorating the anniversary of the 1980’s mass executions of political prisoners, was released from Karaj’s Rajai Shahr Prison on August 13th after reaching the end of his 10-year sentence.

Jafar Eghdami was sentenced to five years in prison by branch 28 of Tehran’s Revolutionary Court, presided by Judge Moghiseh, but his sentence was increased to ten years by an appeals court.

Jafar Shahin Eghdami was previously arrested multiple times by plainclothes and Intelligence forces during the student uprisings in July 1999. He was imprisoned for six years and released in May 2008.