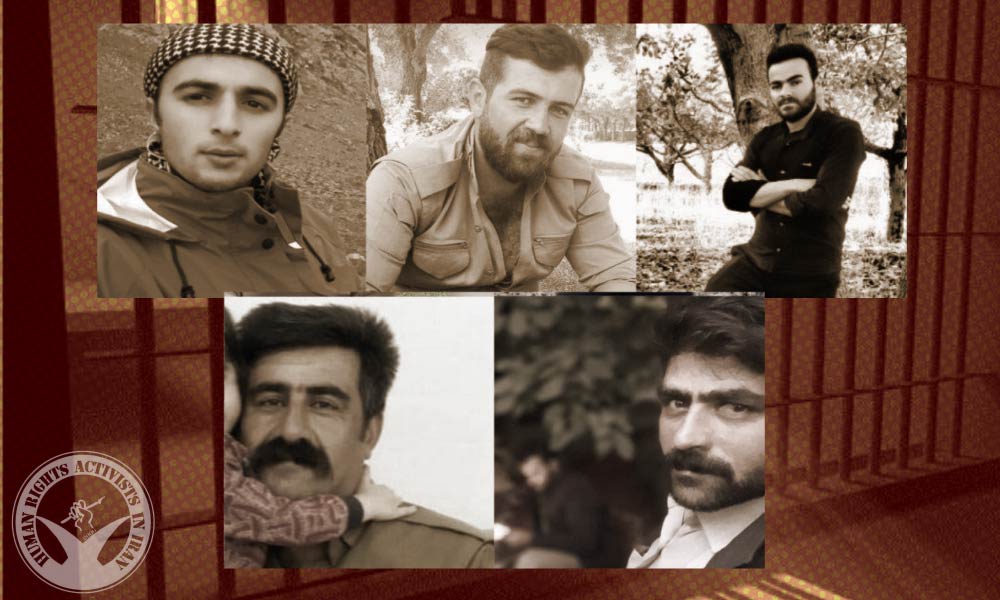 According to HRANA, the news agency of Human Rights Activists, quoting Kurdpa, five residents of Oshnavieh County were sentenced by the Revolutionary Court.

According to this verdict, issued on Saturday, March 26, Rahman Asadi was sentenced to 4 years, Farhad Maroufi and Jalal Ghaderzadeh each to 3 years, Obeid Anvari to 2 years, Ribwar Charakdari to 1 year in prison. These individuals have been charged with “membership and collaboration with a political opposition party.”

On August 2, 2021, security forces arrested the above-mentioned and they were subsequently released on bail over the next two months.

Ribwar Charakdari is a resident of Oshnavieh city and the rest are the residents of the village Aliabad in Oshnavieh County.