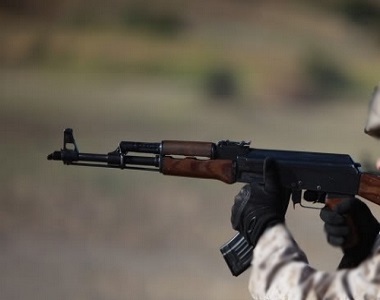 HRANA News Agency – A citizen was killed in a shooting by the security forces in Marivan city.
According to the report of Human Rights Activists News Agency in Iran (HRANA), on Friday night, 11th December, a Kurdish citizen, named Jamal Rastkhaneh, who was suspected of carrying contraband, lost his live in police shooting in the Sarshiv border in the city of Marivan. END_OF_DOCUMENT_TOKEN_TO_BE_REPLACED