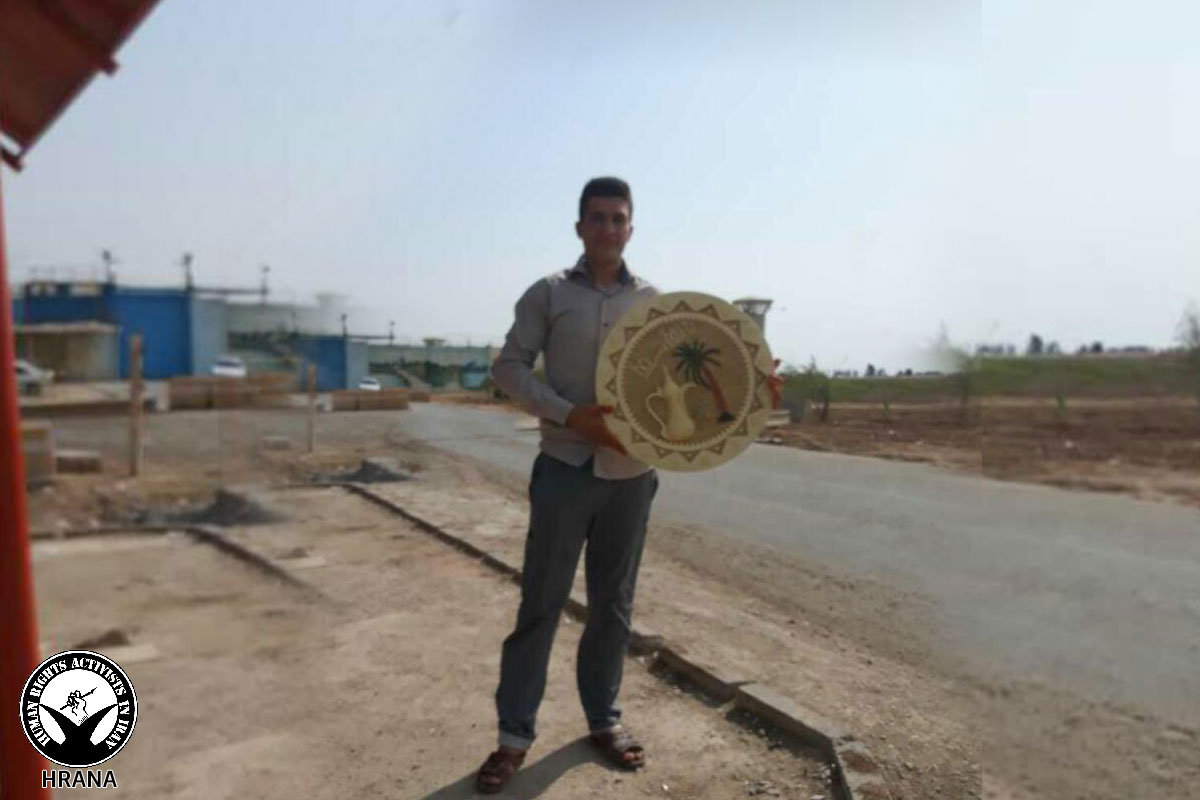 Human Rights Activists News Agency (HRANA) – Jamil Savari, resident of Ahvaz in Iran’s southwestern Khuzestan Province and member of the Ahwazi Arab ethnic minority, was released on a 200 million IRR (approximately $14,000 USD) bail Sunday, September 9th pending completion of the investigation into his case.
During the week of March 29th, 2018, members of Iran’s Ahwazi Arab minority staged rallies in protest of being treated as “invisible” by the state-run media, one example of what is believed to be a larger policy of oppression and discrimination endorsed by the Islamic Republic. Savari was first arrested in March of 2018 by security forces in the midst of these protests, and was subsequently transferred to Sheyban Prison in Ahvaz.
Security forces arrested hundreds of protestors in efforts to shut down the March rallies, which gained momentum in a number of cities, particularly in Khuzestan near the Iran-Iraq border. Reports have surfaced of authorities’ mistreatment and torture of these detainees, many of whom–including a number of minors whose conditions are unknown–remain behind bars despite authorities’ verbal engagements to release them.