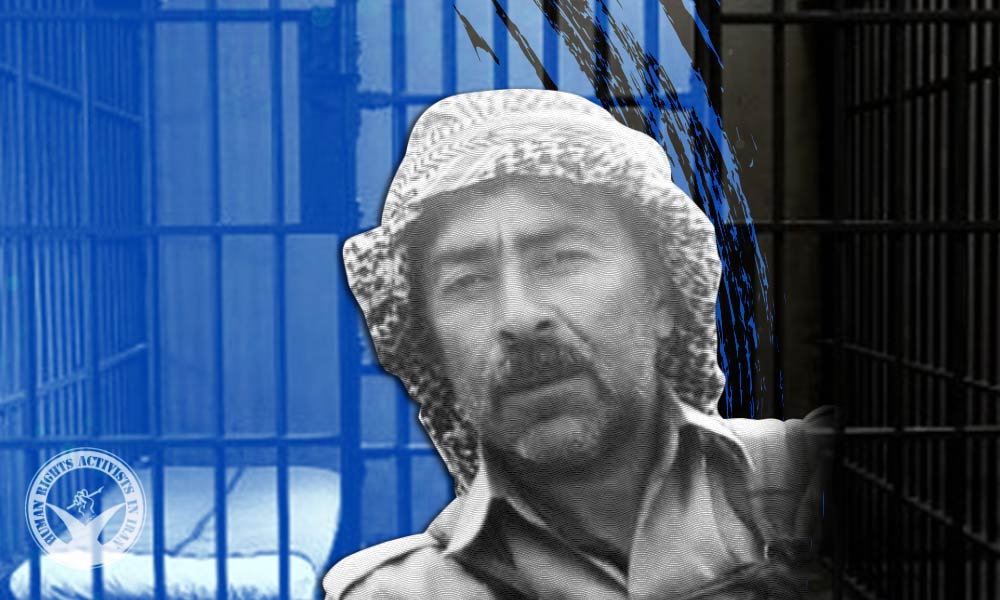 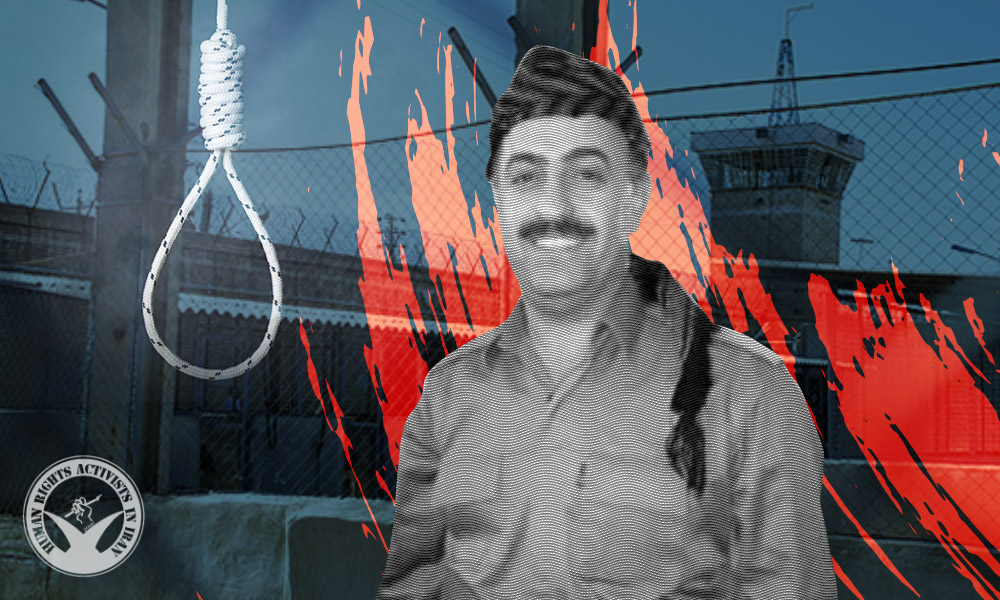 On the morning of December 19, political prisoner Heidar Ghorbani was executed in Sanandaj Prison. He was convicted for “armed insurrection against the regime” (Baghi) and sentenced to the death penalty. This execution was carried out despite international outcry, including from UN human rights experts, to halt the execution.

According to HRANA, the news agency of Human Rights Activists, Ghorbani’s lawyer, Saleh Nikbakht, confirmed the news of the execution. He told HRANA that “by order of chief justice, Heidar Ghorbani’s case had been sent to Kurdistan’s Chief Justice for further examination. They told us yesterday that they will notify both Iran’s chief justice as well as his family about the result of this examination. I talked to Mr Ghorbani just yesterday morning. Nonetheless, they executed him today at 4 am. His family was told to come to the cemetery but they did not deliver the body to his family”.

Pointing out that the charge of “armed insurgency” is not supported by substantial evidence, he added that, “despite these legal considerations and the request for retrial by the Supreme Court, they carried out the execution under pressure by some authorities”

On September 30, 2016, several members of the IRGC were killed by gunmen in a village in Kamyaran County. Ghorbani was arrested on October 16, 2016 along with two others.

A regime TV channel broadcasted Ghorbani’s forced confession in March of 2016. In the broadcast, security and judicial officials accused him of murdering several members of the IRGC. However, Ghorbani only confessed that he had been forced to transport several armed members of Kurdish anti-regime parties.

In October 2019, he was tried on the charges of “assisting in murder, assault with a deadly weapon, helping offenders to escape from law enforcement, involvement in premeditated murder, attempted murder, affixing a license plate to another car, attempted kidnapping, and the acquisition of stolen property”. He was sentenced to 30 years in prison for every three charges.

However, Branch 1 of Sanandaj’s Revolutionary Court sentenced him to death on the charge of “armed insurgency”. This verdict was confirmed by the Supreme Court and the case was delivered to the Public and Revolutionary Court in Kamyaran. On August 12, his lawyer asked for a retrial, which was rejected by Branch 27 of the Supreme Court. When the conviction was publicized, Sanandaj Prison officials banned him from visitation.