A number of citizens who have not received their purchased car from the car dealership Ramak Khodro protested in front of the Economic Crimes Court in Tehran. 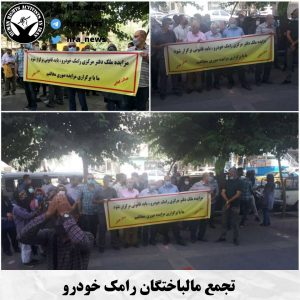 In Tehran, a group of land proprietors in New Town Pardis protested against the confiscation of their lands by Omran Pardis New Town Company.

A number of workers of Madiran Company before the company in Hashtgerd Industrial zone. They protested against low wages and heavy workloads. 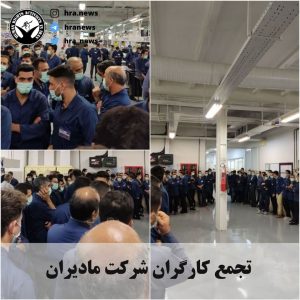 A group of the workers of Karoon Oil and Gas Production Company gathered before the National Iranian South Oil Company in Ahvaz to ask for their labour demands such as official permanent contracts and pertinent benefits. 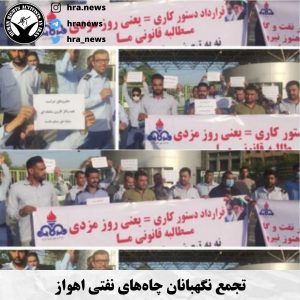 A number of the green maintenance workers of the Neyshabur held a protest against delays in payments in front of the Municipality building. 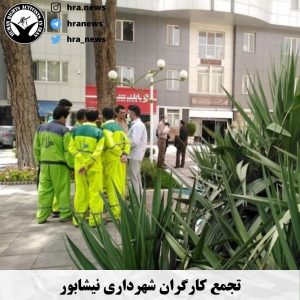