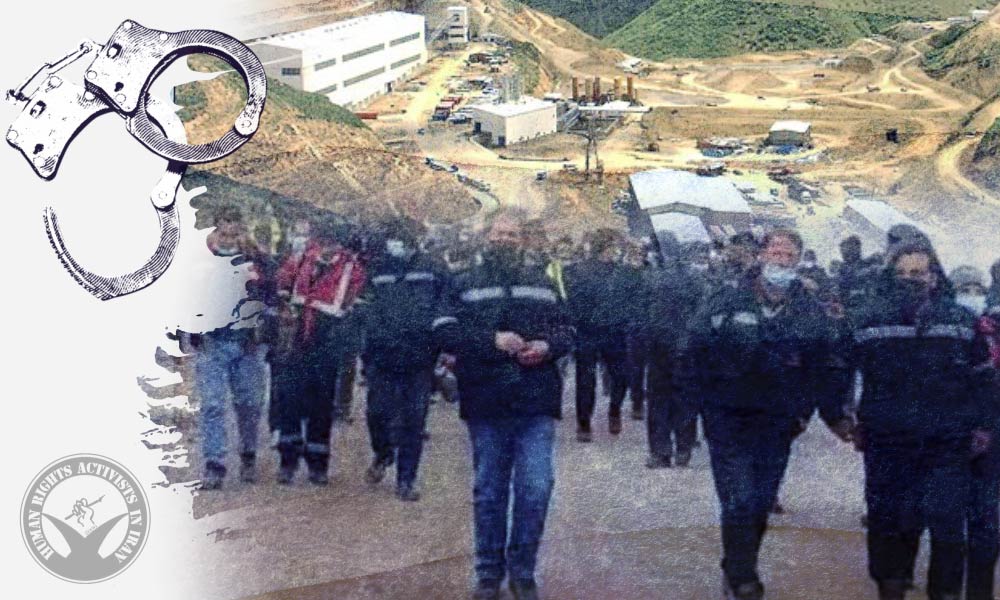 At least five labor workers of the Sungun copper mine have been arrested for going on strike and transferred to an unidentified location, raising the number of detained workers to eleven.

On July 7, 2022, Sungun copper miners went on strike for the third consecutive day to demand closing wage gaps between official and contract employees, and implementation of the Job Classification Plan, among other demands. These protests turned violent by the police.

The charges against these workers are still unknown.