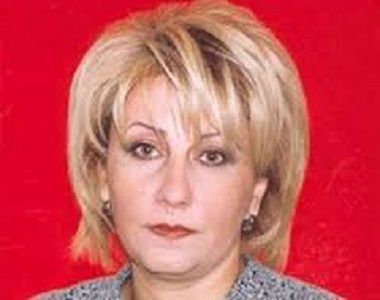 HRANA News Agency – The Islamic Republic ambassador in Baku says the two Azerbaijanis who were arrested in Iran are released.

According to a report by Fars, Mohsen Pak Ayin, says these two were arrested because of having unusual relationships.