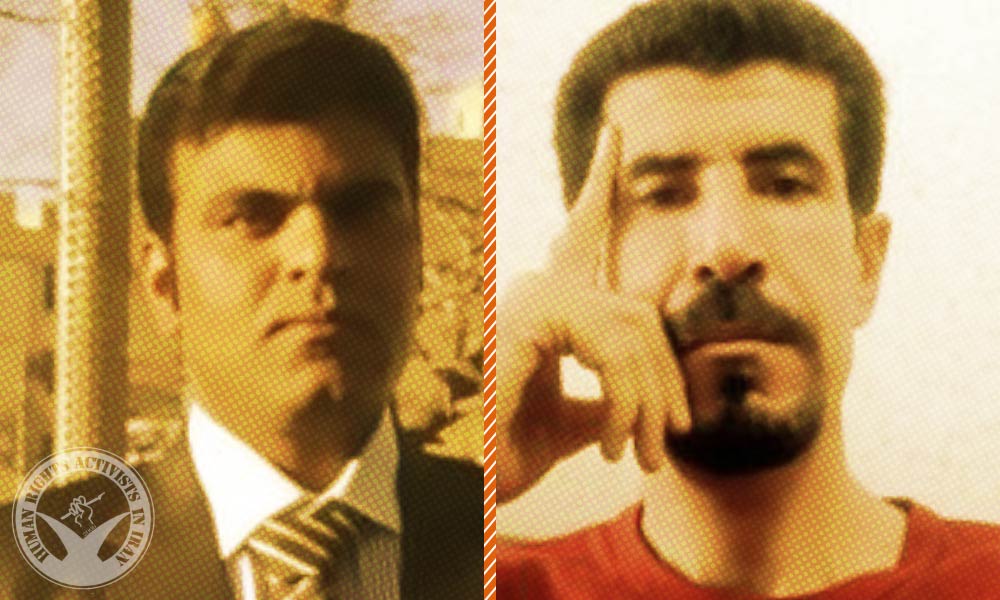 Last year, the Bushehr Revolutionary Court sentenced Melaki to refrain from teaching for two years and a 20-million tomans fine. 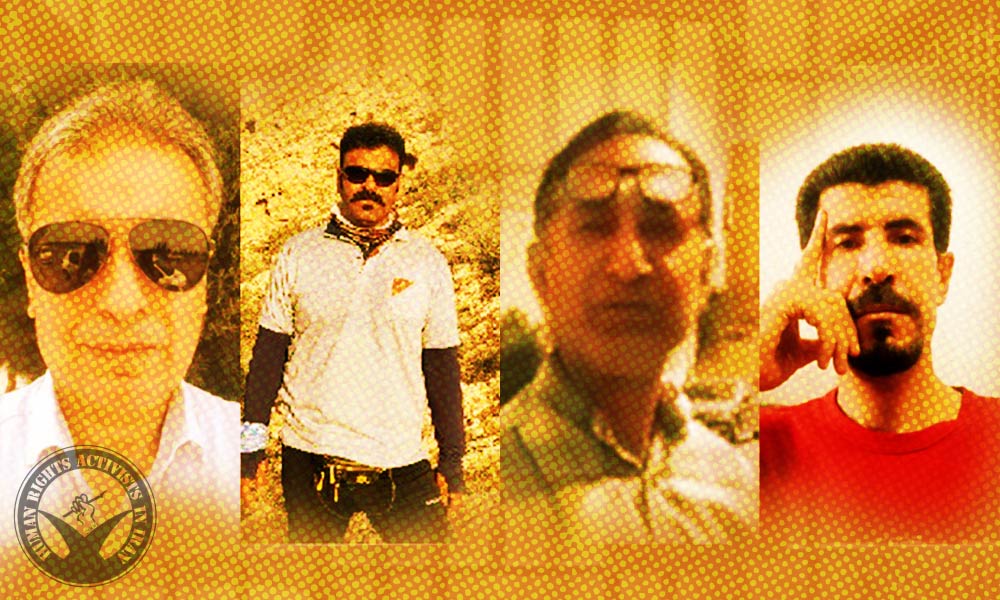 On Monday, May 2, 2022, seven teachers who had been arrested during teachers’ protests in Bushehr were freed, while four teachers’ pretrial detentions were extended by 72 days.

According to HRANA, the news agency of Human Rights Activists, seven teachers who were arrested during the teachers’ protest in Bushehr last Sunday were released and four teachers’ detention was extended by 72 days.

Reportedly, these released teachers have been identified as Hamid Khojasteh, Mohammad-Reza Akbari, Ardeshir Sayyadi, Yousef Sayyadi, Fereydoun Shafiee, Mohammad Melaki and Naser Zendeh-boodi. The detentions of four teachers identified as Reza Amanifar, Asghar Hajeb, Mohsen Omrani and Mahmood Melaki were extended by72 days by the order of the prosecutor’s office.

These teachers had been arrested by the police in Bushehr last Sunday.

On Sunday, May 1, in response to a call by the Coordination Council of Iranian Teachers’ Trade Association, the retired and working teachers in 45 cities assembled in front of the building of the Ministry of Education. In Mariwan and Bushehr, these protests were attacked by the police and several protestors were arrested.