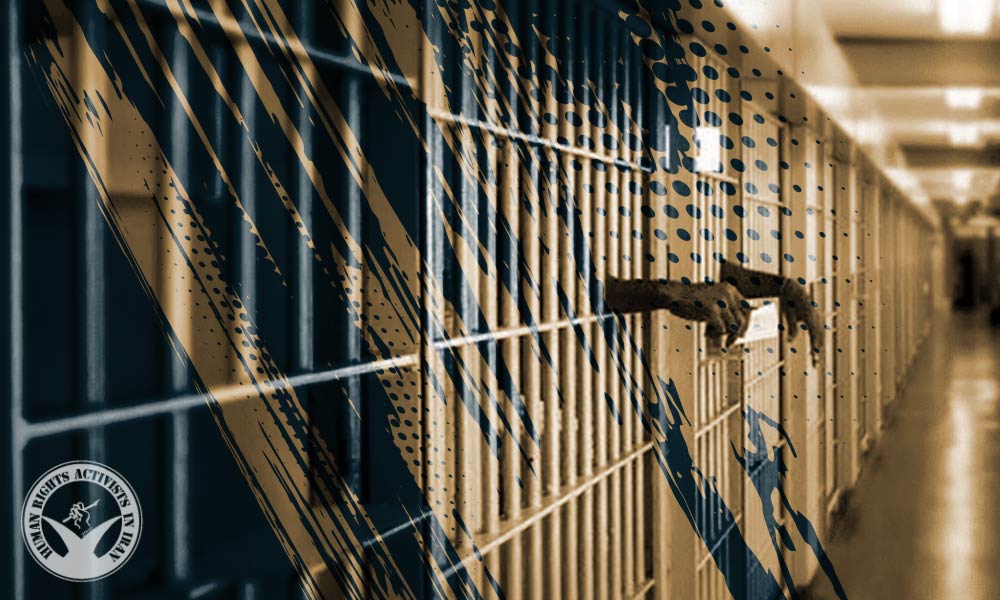 Recently, Branch 26 of the Revolutionary Court of Tehran sentenced three citizens to a combined 12 years in prison and government seizure of personal property (in the case, a garden).

According to HRANA, the news agency of Human Rights Activists, the defendants were Makhsoos Bakharai, Azar Karvandi Musazadeh and Roghayeh Soltani Mirzai, all residents of Tehran City. In this verdict, the first two defendants were sentenced to five years in prison each, and the third to two years and seizure of private property. They all have been charged with “collusion and assembly in collaboration of anti-regime groups to act against national security.”

An informed source stated that, “in the summer of 2019, following a family counselling meeting in a personal garden, these citizens were accused of “assembly and collusion via collaboration with The People’s Mujahedin Organization as well as propaganda against the regime”. Thereafter, they were released on bail”.

“Since there was no evidence to support the charges, and they had been summoned by security agents due to holding several family counselling meetings, they were tried without an attorney and condemned based on irrelevant pretexts such as family background. Along with imprisonment, the personal property of Mirzai was seized,” the source added.