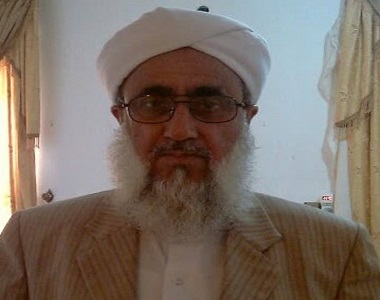 HRANA News Agency – Iran’s Supreme Court has revoked the sentences for six Sunni prisoners, four of whom were awaiting execution, after admitting that there was ‘insufficient evidence’.

According to the report of Human Rights Activists News Agency (HRANA), the Supreme Court admitted that there was insufficient evidence to uphold the convictions of the men, who had been charged with ‘Moharabeh [enmity against God] and acting against national security through involvement in the assassination of Mustafa Jang Zehi [a pro-regime cleric]‘. END_OF_DOCUMENT_TOKEN_TO_BE_REPLACED