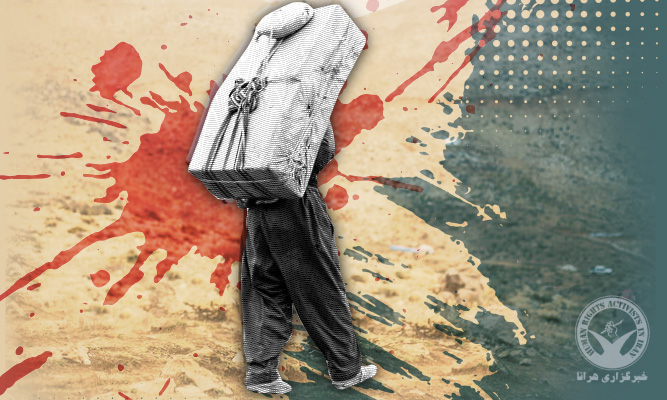 On March 8, military forces at a border area in Nowsud opened fire on three Kolbars (cross border carriers) without warning, injuring them.

According to HRANA, the news agency of Human Rights Activists, quoting Kurdpa, the Kolbars were identified as Pouria Abdorahmani-Nejad, Pejman Abdi and Mansoor Abdi, all residents of Salas-Babbai County.

They have been hospitalized and reportedly, their conditions are stable.