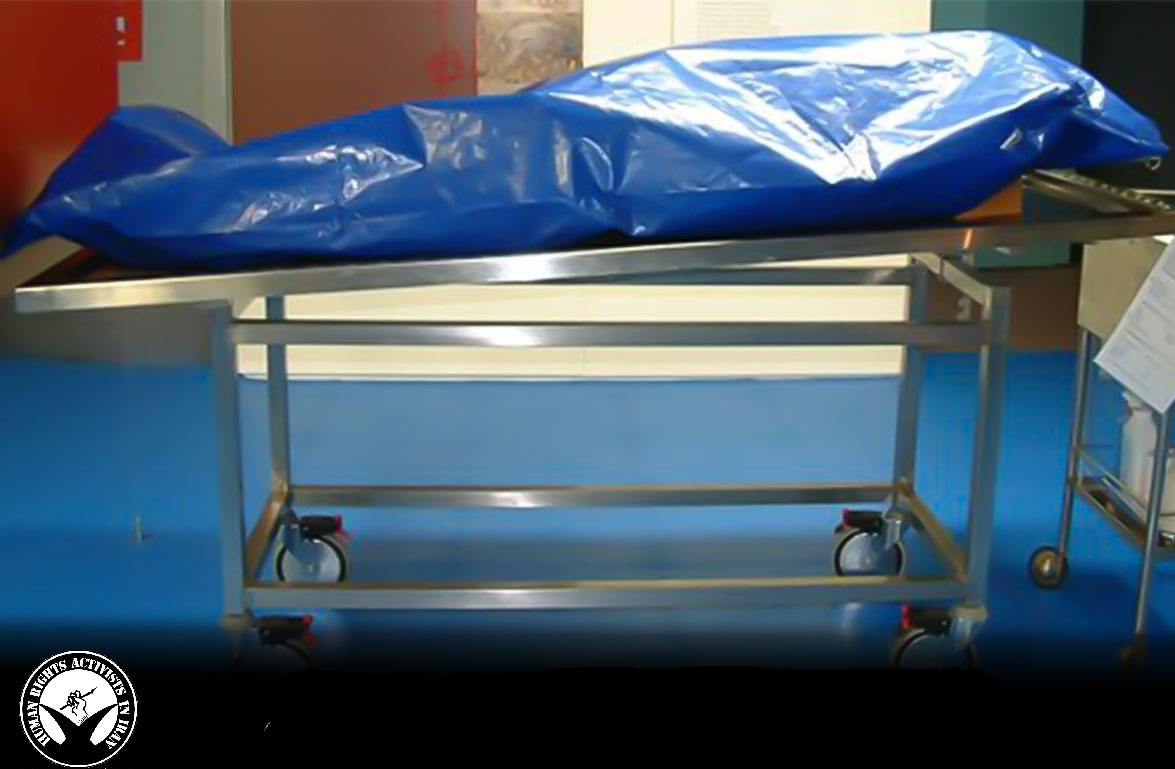 On November 10, 2019, a prisoner died in Urmia Prison due to lack of medical treatment and negligence of the prison authorities. He was in prison since 2015 on the charge of murder. Maran Khamoui was a prisoner of the public ward 15 of Urmia Prison. According to a close source, he was sick for a week, but prison authorities rejected his transfer to the hospital, and he was only treated with pain killers. On November 10, he was transferred to the health wad because of his deteriorating health condition. He was still waiting to be transferred to the hospital when he died on 9 pm.

Death in custody due to similar causes is precedent but state prisons and the Security and Corrective Measures Organization’s authorities did not take any action on it.