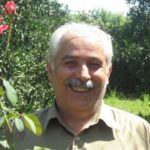 HRANA News Agency – Masoud Ladoni has been sent on medical furlough from Karoun prison of Ahwaz.

According to the report of Human Rights Activists News Agency (HRANA), Masoud Ladoni, the member of Melli-Mazhabi activists has been sent on furlough on the bail of 200 million Tomans on December 19th. END_OF_DOCUMENT_TOKEN_TO_BE_REPLACED

Masoud Ladoni is not allowed to have medical vacation 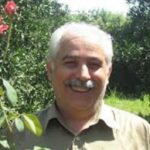