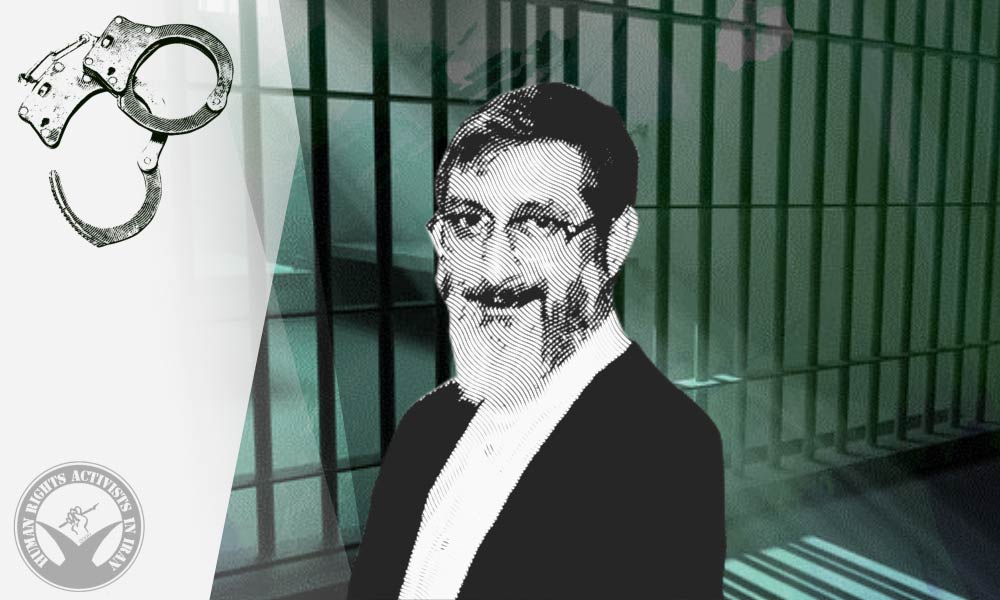 On Sunday, October 16, 2022, security forces arrested Abdolhamid Masoumi Tehrani at his house in Tehran. Masoumi Tehrani has been harassed by judicial and security authorities for his criticism and jurisprudential statements, which stand at variance with the regime-backed Islamic jurisprudence.

According to HRANA, the news agency of Human Rights Activists, on October 16, 2022, cleric Abdolhamid Masoumi Tehrani was at his house in Tehran.

An informed source told HRANA that six security agents raided his house and arrested him. They also searched the house and confiscated some of his personal belongings.