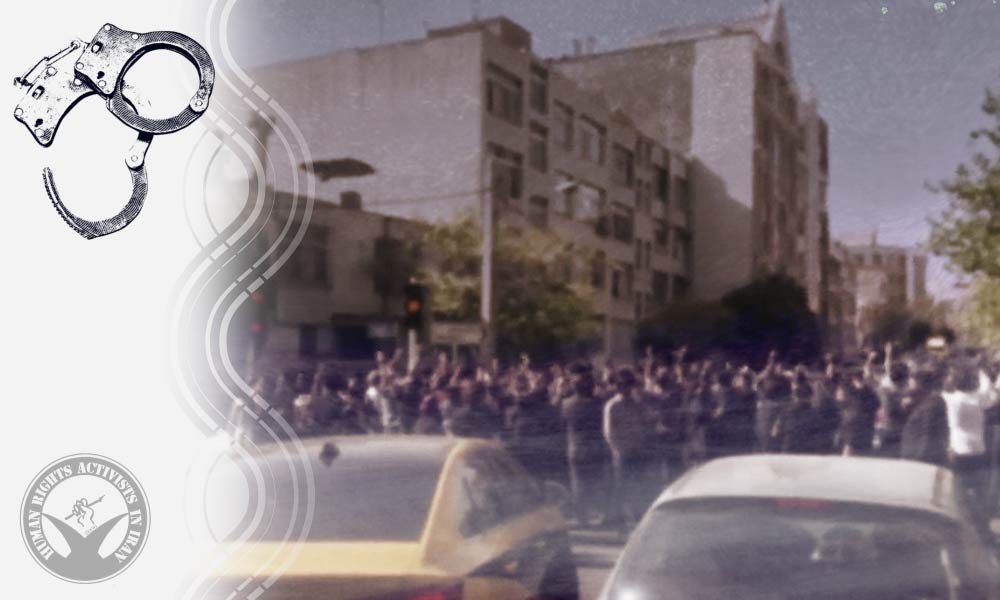 On October 26, security forces arrested at least 15 physicians in a protest in front of the Medical Council in Tehran.

According to HRANA, the news agency of Human Rights Activists, on October 26, the police and security forces cracked down on physicians’ protest gathering in Tehran and arrested at least 15 physicians.
Yesterday, on the 40th day of Mahsa Amini’s death, several physicians joined the nationwide protests and held a demonstration before Medical Council in Tehran.

Also, last Monday, October 24, physician Mehran Fereidooni, working in forensics, was arrested in Shiraz. He had previously announced, “Medical Council’s physicians do not verify what the regime officials have mentioned as the cause of Mahsa’s Amini death.”