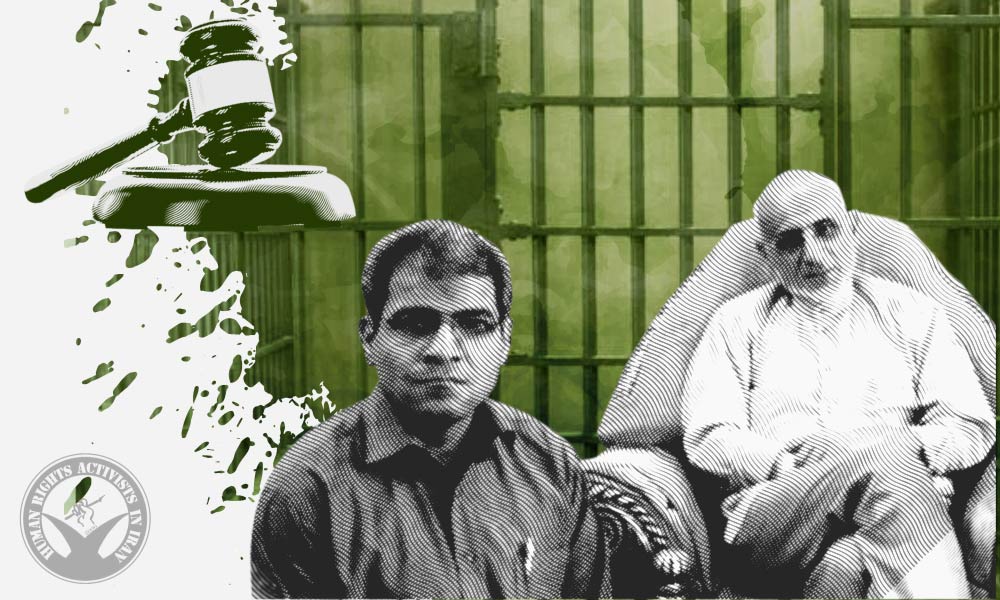 Mostafa Mirsalim, a member of Iran’s Parliament, revealed that his son Mehdi Mirsalim has been imprisoned on the charge of “acting against national security” since February 2021 in Evin prison. According to his father, Mehdi Mir-Salim was arrested in July of 2019 and sentenced to five years in prison.

According to HRANA, the news agency of Human Rights Activists, quoting Tasnim, Mehdi Mirsalim is currently serving a five-year sentence in Evin Prison.