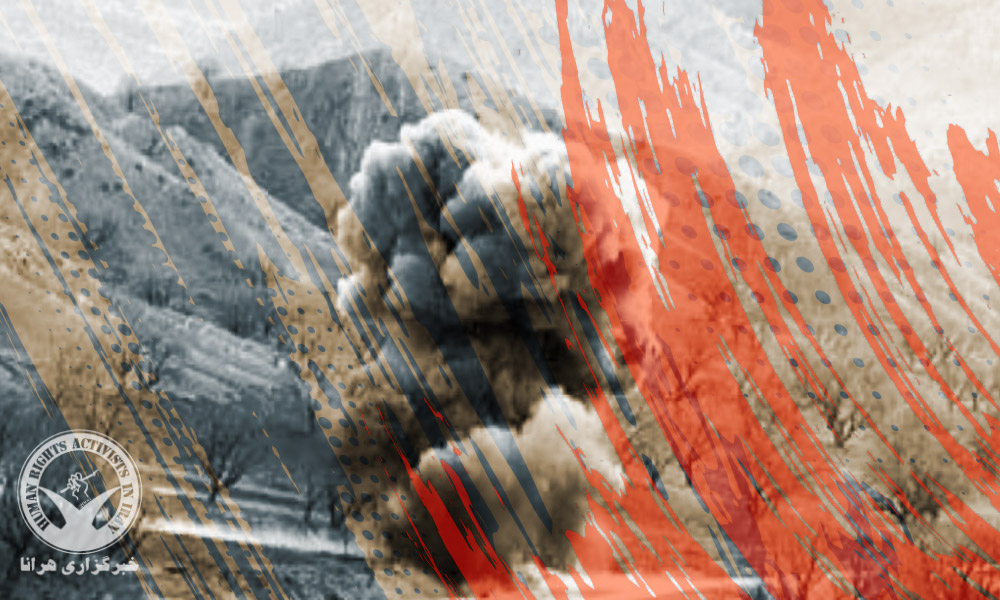 On Wednesday, November 10, a landmine blast killed a man and injured a woman severely in Mehran County in Elam Province.

According to HRANA, the news agency of Human Rights Activists, quoting Entekhab newspaper, a man and woman who had been collecting residual military waste in zone 5 of the residential complex of Imam Khomeini Relief Foundation found a mortar 60mm which detonated when they tried to move it.

Reportedly, the man was killed at the spot and the woman was hospitalized.

Every year, landmine explosions take several victims in  Iran’s border areas. There are about 42,000 square kilometers of war zones in Iran that have not yet been fully demined from the Iran-Iraq war.