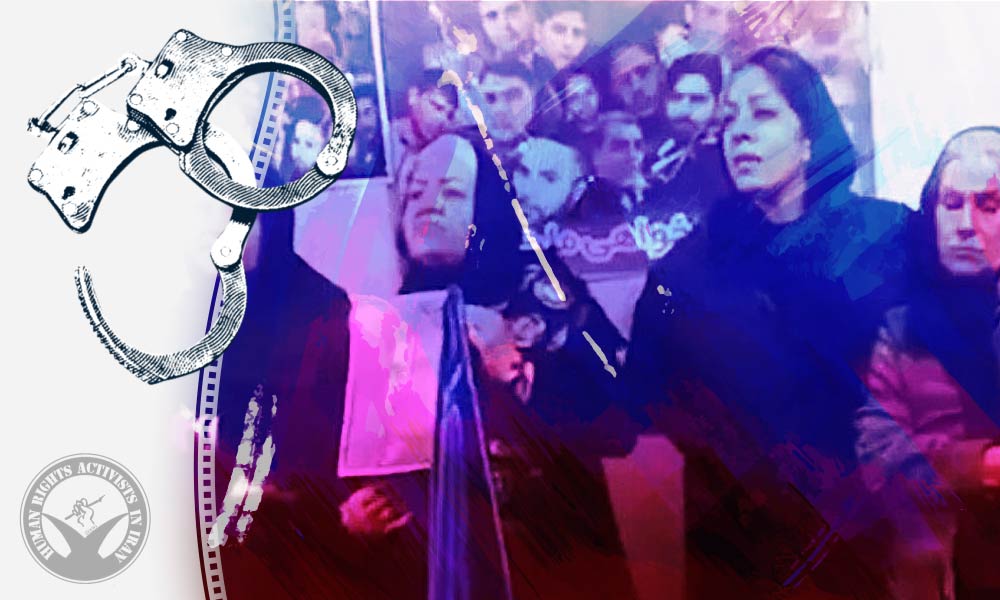 On July 11, 2022, security forces arrested at least ten family members of the individuals killed during nationwide protests in  2019 known as Aban protests. In a news article, IRGC-affiliated  Fars News Agency called such families “agitators and “troublemakers” since they have been outspoken about seeking justice for their kids.

According to HRANA, the news agency of Human Rights Activists, on July 11, 2022, at least ten family members of those who were killed in the Aban protest were arrested.

BBC Farsi has added Tala’at Meshki, Jafarpanah’s mother, Iran Allahyari, Mehrdad Moeinfar’s mother, and, Zeynab Mohammadi, Mohammad Taheri’s mother, to the list. HRANA has not been able to verify the latter yet.

These individuals’ whereabouts are still unknown.

A few hours after these arrests, Fars News Agency called the family members “agitators” and accused them of “receiving the money to cause unrest and insecurity.”