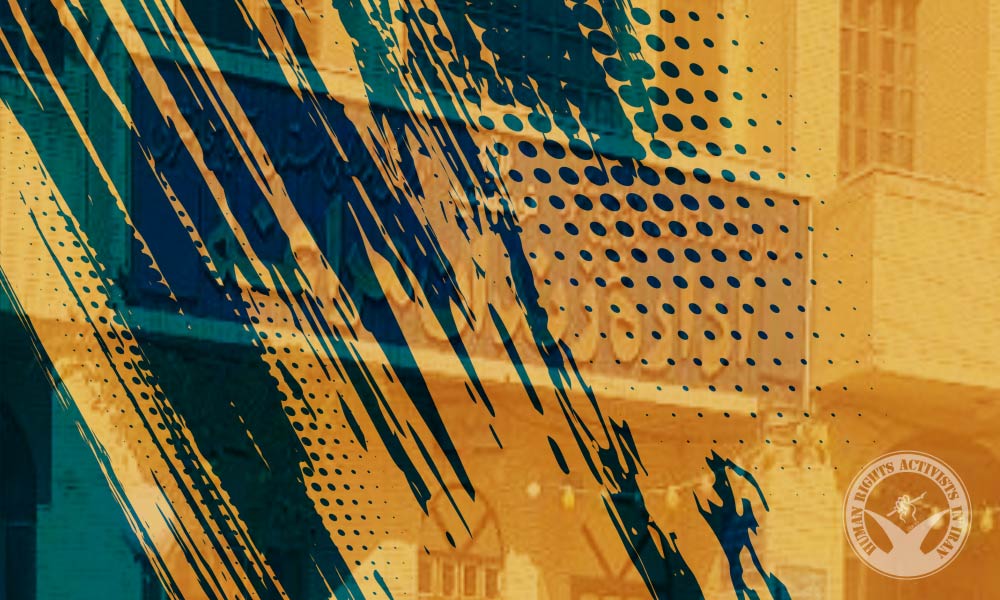 The inmates of Maragheh Prison are held in very poor conditions. Some of their problems include poor heating on cold days, co-housing political prisoners with prisoners of violent crimes and a shortage of sanitary services and beds. Moreover, the head of the prison has been ordered to deny adequate medical treatment to an inmate with a methadone addiction.

According to HRANA, the news agency of Human Rights Activists, prisoners in Maragheh Prison are held in poor, ill-equipped conditions and suffer from various problems.

Currently, about 1200 inmates are held in Maragheh Prison. This prison consists of four wards for men and one for women. Ward No. 1 houses inmates on death row and Ward No. 2 houses prisoners who are still in due process and awaiting their verdict.

An informed source explained the condition of Ward No. 4 to HRANA:

“140 inmates are held in this ward, while it has only 104 beds. Hence, some of the inmates have to sleep on the cold floor. Other wards have the same problem, which in cold days makes things harder for those [who] sleep on the floor.”

This ward has only three sanitary services for 140 inmates. The informed source also stated that the heating system can hardly warm the rooms and that inmates have to sleep with three blankets in order to keep themselves warm.

“Akbari, the head of the prison, has been ordered to refuse to accept any request, such as for furlough from the inmates with methadone addiction, until they [stop addiction]. Nonetheless, they do not provide these inmates with any adequate addiction treatment” the source added.

Our sources told a story of an inmate who used 20cc of methadone per day. They were forced to quit and consequently contracted a severe mental disorder. They have been hospitalized for two months.

The other problem is that political prisoners and prisoners of violent crimes are held in the same ward, which is in violation of prison rules.