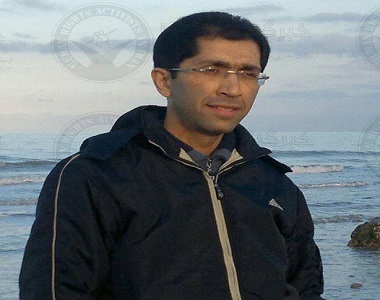 HRANA News Agency – Saeed Yasaee, a follower of Interuniversalism Mysticisms (Erfane Halgheh) who has been in custody since 18 November  2014, temporarily released after depositing a 100,000,000 Tomans bail.

According to the report of Human Rights Activists News Agency (HRANA), on Tuesday 18 November 2014, Saeed Yasaee was arrested by security forces while he was attempting to sit in a taxi to go home. He released today after 3 weeks and depositing a 100 million Toman bail. END_OF_DOCUMENT_TOKEN_TO_BE_REPLACED