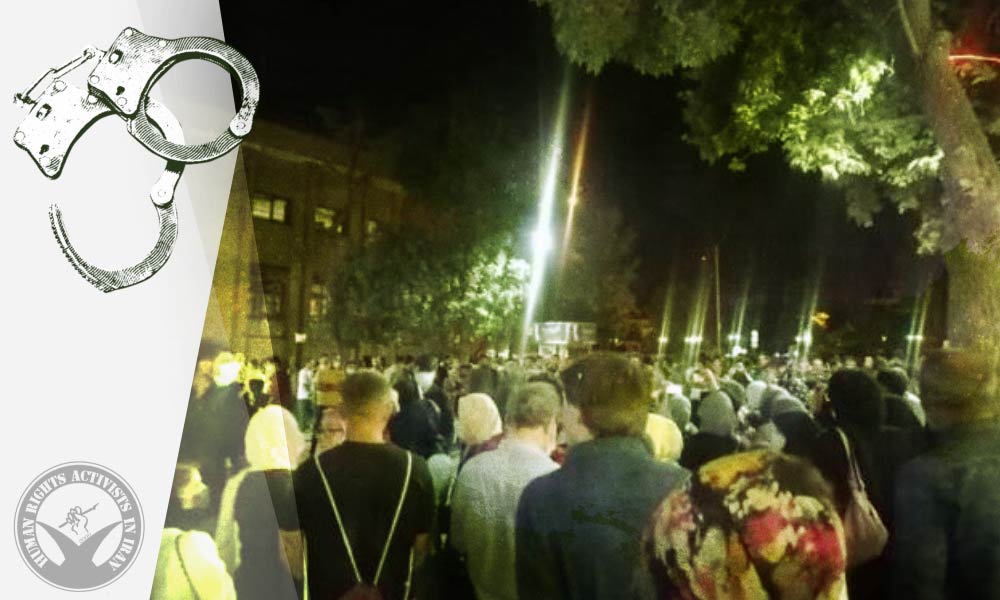 Hamedan’s governor announced the arrest of 25 individuals during the recent protests against water shortages in Hamedan.

According to HRANA, the news agency of Human Rights Activists, quoting Entekhab News, 25 were arrested during the recent demonstrations in Hamedan.

Calling three last protests unlawful and the protestors the enemy of the state, Hamedan’s governor, Mohammad-Ali Mohammadi claimed, “25 people were arrested, of which 20 were not the residents of Hamedan, coming from other areas to cause a disturbance, fear and unrest.”

In recent days, the residents of Hamedan demonstrated several times against the drinking water shortages. The water transfer project was attributed as the cause, which is still ongoing.

During the protest on August 24, the police mistreated a woman, which sparked an outcry on social media.