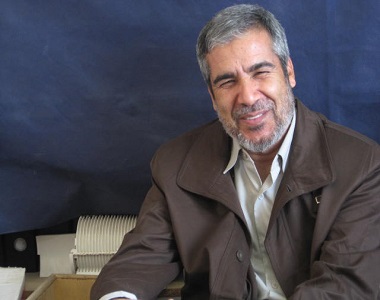 According to the report of Human Rights Activists News Agency (HRANA), Mohammad Ayoub Kazemi, university and Houzeh (Islamic School) researcher publicized this issue on his social media and said that he has been summoned to special clerical court to answer some questions, on February 1st.

Need to be mentioned, Mohammad Ayoub Kazemi was sentenced for 30 months at the end of 2009 and was released after near half of his sentence.

Mr. Kazemi who is among the former students of Ayatollah Montazeri and has PhD in education is a university and Houzeh researcher, arrested and sent to jail after telling a poem criticizing political issues.