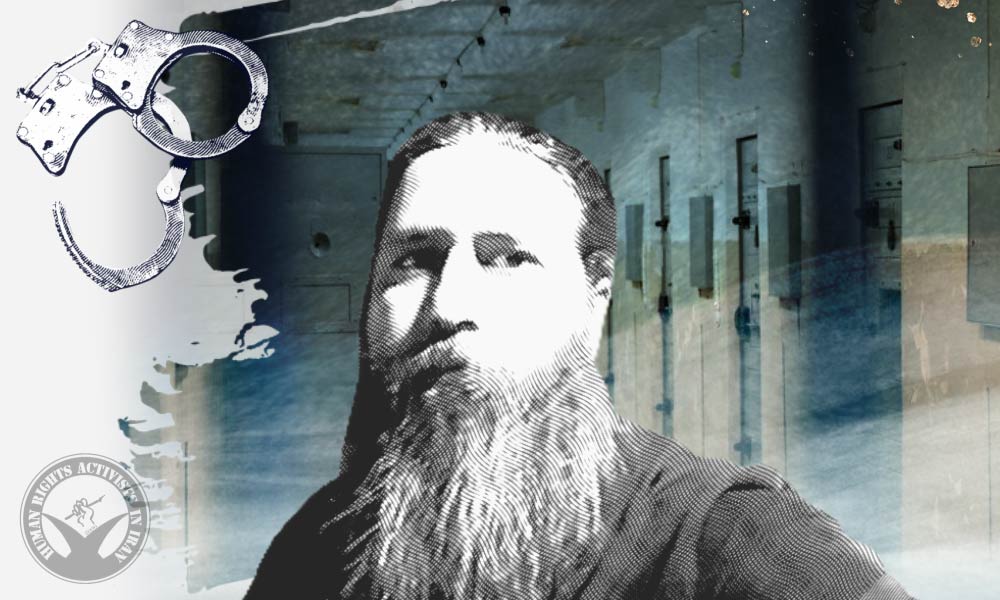 On August 24, 2022, security forces arrested Mohammad Chegini in Kerman and transferred him to an unidentified location. Chegini is a Gonabadi Dervish, a minority which has been subject to persecution in recent years.

According to HRANA, the news agency of Human Rights Activists, on August 24, 2022, Mohammad Chegini was arrested in Kerman.

According to an informed source, the agents did not show an arrest warrant.

The reason for this arrest and Chegini’s whereabouts are unknown so far.