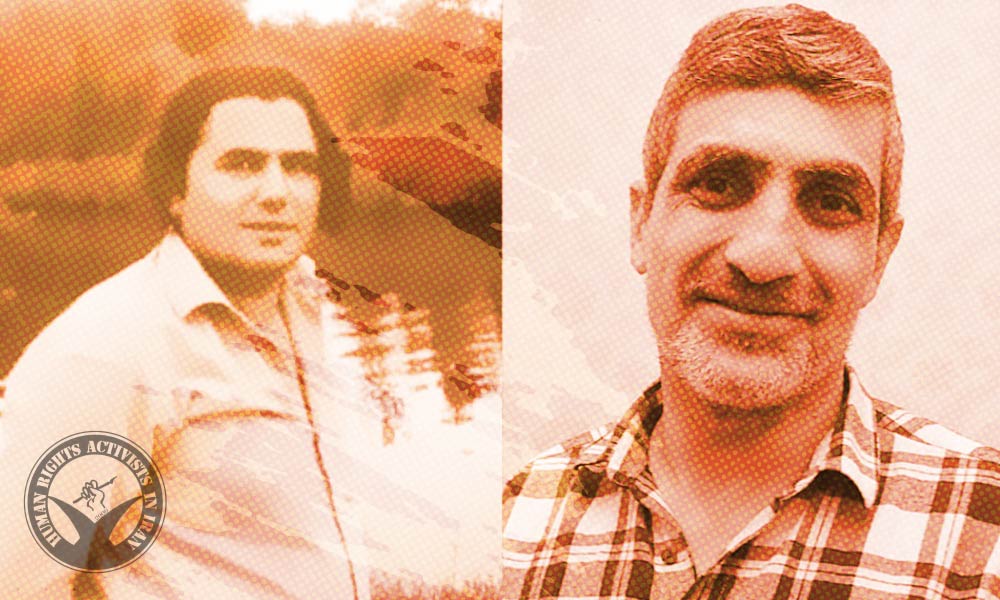 According to HRANA, the news agency of Human Rights Activists, Mohammad Irannajad, Nosratollah Amirloo and Morteza Seyedi are at a detention facility.

According to an informed source close to Mr Seyedi’s family, he suffers from high blood pressure and despite frequent requests from his family, prison officials did not allow him to receive his medicines.