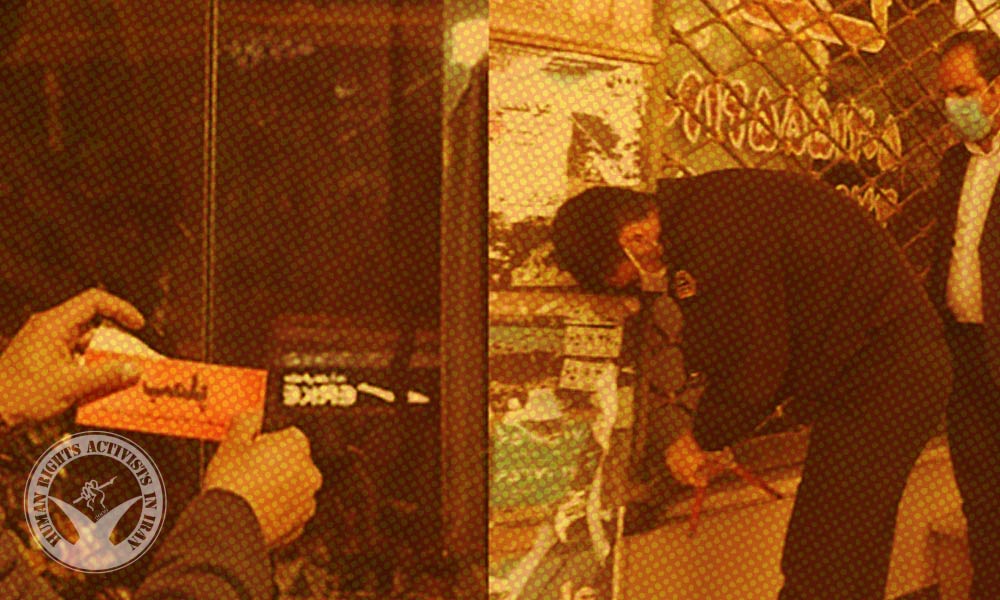 The Public Security Police of the Law Enforcement Force of the Islamic Republic of Iran (NAJA) announced the closure of 14 restaurants and snack bars for serving food during the holy month of Ramadan in Lorestan Province. Moreover, three citizens were arrested for breaking the mandatory fasting rules, as eating and drinking in public during Ramadan is forbidden.

According to HRANA, the news agency of Human Rights Activists, quoting IRIB News Agency, in Lorestan Province 14 businesses were shut down due to serving food during Ramadan.

“Following an action plan to surveil businesses during the month of Ramadan, 14 businesses were closed due to breaking the fasting rules and serving food to people. Also, 124 businesses received warning notice for failure to observe Ramadan rules.”

Additionally, three citizens were arrested for eating and drinking in public.

Earlier, Mohammad-Jafar Montazeri, Prosecutor-General of Iran in a letter asked the chief commander of police for preventive measures against those who break the rules of Ramadan and do not respect Sharia laws.

Eating and drinking during the month of Ramadan have not been explicitly criminalized in Iranian laws. Based on Article 638 of the Islamic Penal Code, however, committing an act that the Islamic jurisprudence considers Haram (forbidden) can be subject to a penalty of either ten days to two months imprisonment or flogging for up to 74 lashes.