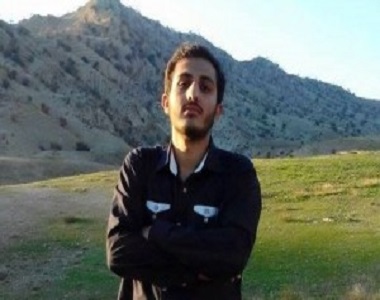 According to the report of Human Rights Activists News Agency in Iran (HRANA), Mohammad Saeid Naderi, a former physics student at the University of Yasouj, was arrested by three plainclothes officers of the security forces who were probably from Basij or Ilam Revolutionary Guards in the city of Ivan (located in Ilam province) at his father home on Thursday morning March17, 2016. END_OF_DOCUMENT_TOKEN_TO_BE_REPLACED