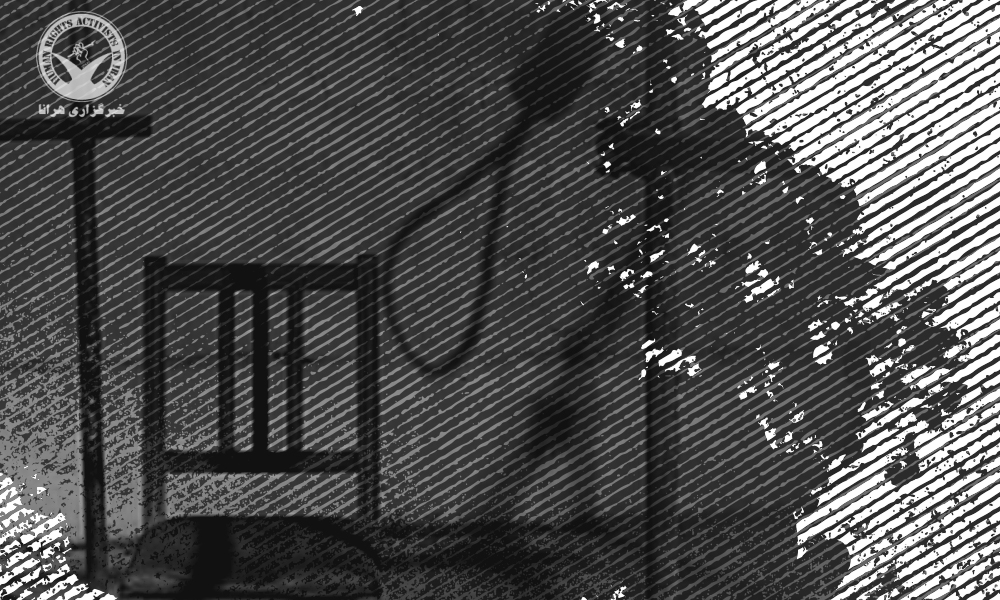 On January 2, an inmate was executed in Adel-Abad Prison after being sentenced to death for drug-related crimes. Last Wednesday, another inmate on death row for murder was executed in the same prison.

According to HRANA, the news agency of Human Rights Activists, quoting Rasank News Outlet, Mohammad Salarzehi, a native of Zahedan City was executed for drug related crimes without informing his family. He had reportedly been in Adel-Abad Prison since 2019.

According to the Iran Human Rights Organization, Amin Alipanahi was executed in Wednesday Adel-Abad prison.

“Four years ago, Amin Alipanahi was arrested for committing murder. He was accused of killing his wife’s cousin for honour issues. During this time, he never could exact satisfaction from the victim’s family,” an informed source in the report stated.

None of the official sources and media outlets inside the country have reported these executions at the time of writing.