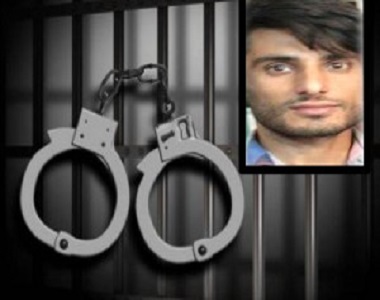 According to the report of Human Rights Activists News Agency (HRANA), Mohammadreza Karimi who went for collecting his seized accessories on his 24-hours-detention and on September 2, has been arrested again. END_OF_DOCUMENT_TOKEN_TO_BE_REPLACED