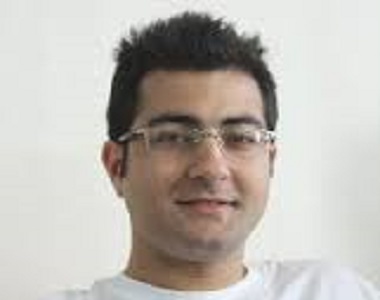 According to the report of Human Rights Activists News Agency (HRANA), Mohsen Barzegar, former student and student activist of Noushiravani university of technology who was imprisoned in Mata-Kola prison, was released on Sunday after serving his two years in prison sentence. END_OF_DOCUMENT_TOKEN_TO_BE_REPLACED

According to a report by Human Rights Activists News Agency (HRANA), Barzegar was formerly the cultural secretary of the Islamic Association of Students at the univeristy.  He has been sentenced to two years in prison on charges of conspiracy against national security and insulting the Supreme Leader of Iran. END_OF_DOCUMENT_TOKEN_TO_BE_REPLACED