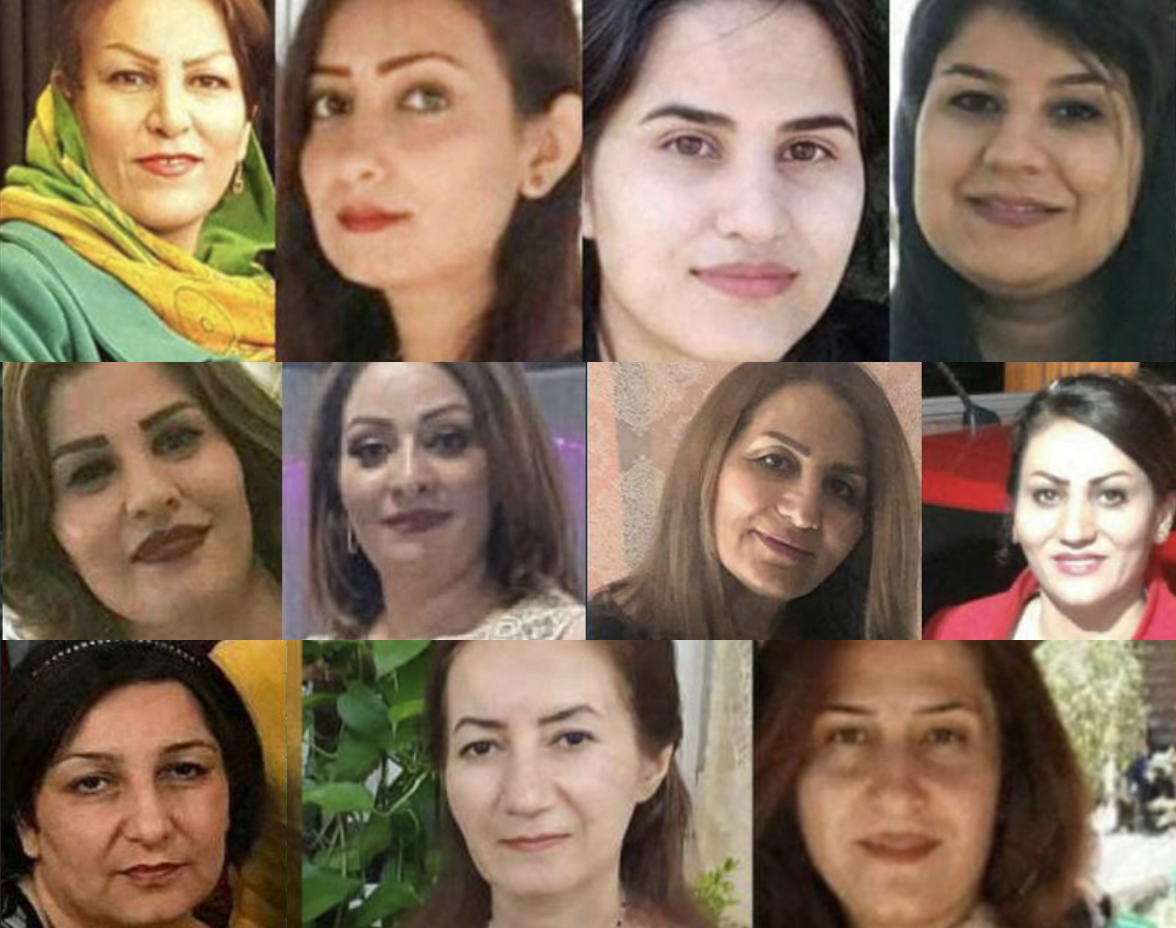 On Monday and Tuesday of this week, the remaining six of the 11 Baha’i women arrested in Baharestan, Isfahan, were released on bail from Dolatabad Prison.

According to HRANA, the news agency of Human Rights Activists, on May 22,  Nooshin Hemmat, Shurangiz Bahamin, Sara Shakib, Azita Rezvani, and Sholeh Ashouri were released from Dolatabad Prison. The following day, Mojgan Pourshafie, the last of the 11 women, was released as well.

More than 300,000 Baha’is live in Iran, unofficial sources say, but the Iranian constitution recognizes only Islam, Christianity, Judaism, and Zoroastrianism. Because their faith is not considered legitimate by authorities, the rights of Baha’is in Iran have been systematically violated for years.

This deprivation of the freedom to practice their religion is a violation of Article 18 of the Universal Declaration of Human Rights, and Article 18 of the International Covenant on Civil and Political Rights.

The United Nations covenant holds that every person has the right to freedom of religion, freedom of converting religion, as well as freedom of expression, individually or collectively; openly or secretly.