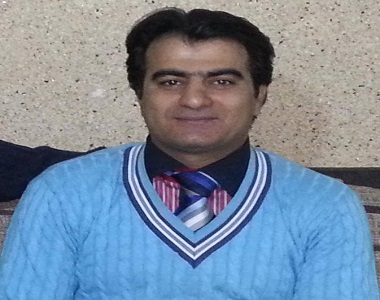 HRANA News Agency – Mokhtar Zareie who has been summoned in writing would have to attend the court on 14 February.
According to the report of Human Rights Activists News Agency (HRANA), via a written summoning letter, Mokhatr Zareie, a political activist from Sanandaj has been called in to branch 1 of the Sanandaj Islamic Revolutionary Court. END_OF_DOCUMENT_TOKEN_TO_BE_REPLACED