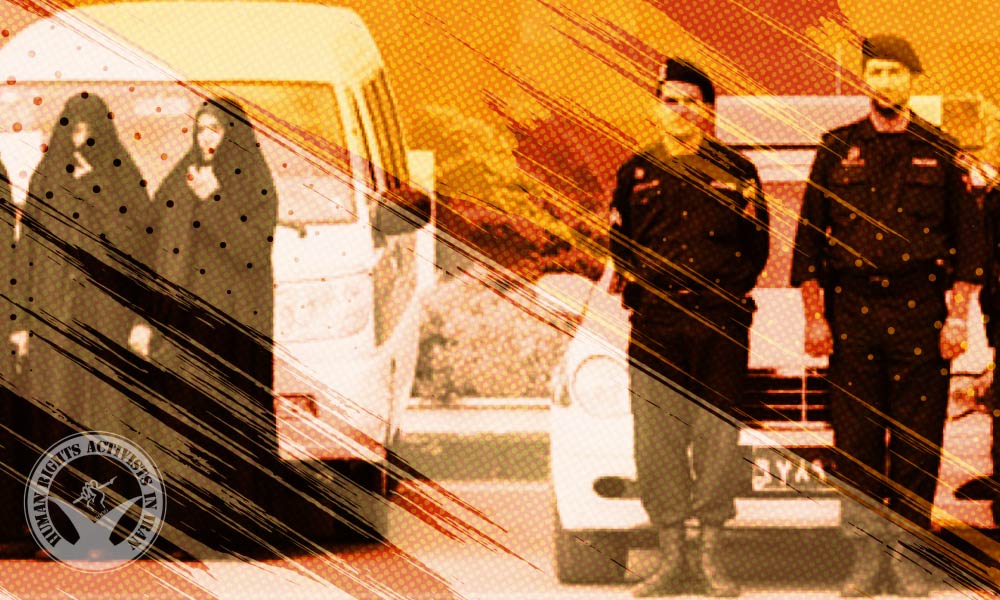 Deputy attorney of the Public and Revolutionary Court of Yasuj announced the arrest of 13 citizens for what he called “provoking and provision of indecency and prostitution.”

According to HRANA, the news agency of Human Rights Activists, quoting ISNA, thirteen citizens were arrested and accused of provoking indecency.

Deputy attorney of the Public and Revolutionary Court of Yasuj, Hamid Naderian claimed:

“The Moral Security Police of the province identified the place where the activities tainted with indecency and prostitution in an organized manner were taking place. By the order of the prosecutor of the Public and Revolutionary Court, in an operation, the inhabitants who were accommodated in groups and in several apartments were arrested.”

“These individuals have been charged with prostitution and severe punishment up to 10 years imprisonment awaits them. Also, by the order of the prosecutor, the building is closed until further notice.”