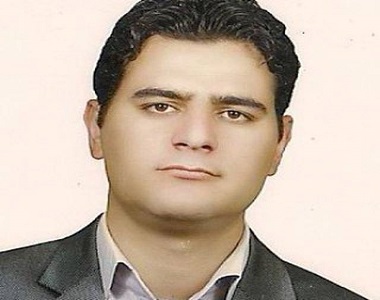 HRANA News Agency – Mortaza Noor Mohammadi, Turk (Azeri) civil activist, who had attended the Revolutionary Court in Shabestar due to the complaints of Disciplinary and Places Office of this city, on Monday March 14th, and was tried, has been released temporarily on the bail of 20 million tomans.
According to the report of Human Rights Activists News Agency in Iran (HRANA), the court has announced his charges as; “promoting pan-Turkism” and “ethnicity through the book exhibition”. END_OF_DOCUMENT_TOKEN_TO_BE_REPLACED