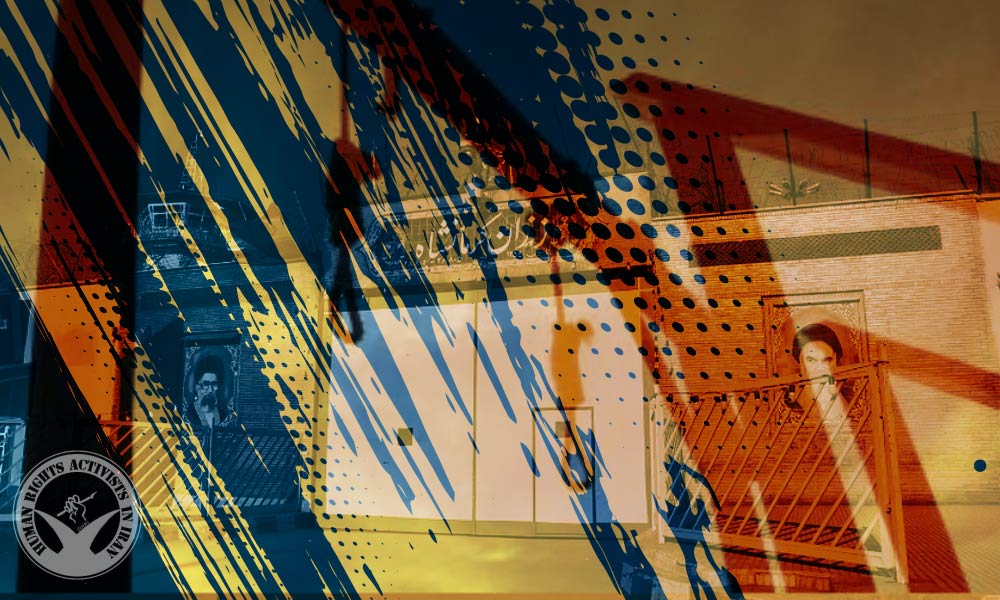 On Sunday, an inmate convicted for murder was executed in Dizelabad Prison in Kermanshah City.

According to HRANA, the news agency of Human Rights Activists, quoting Kurdpa, the inmate was identified as Mosayeb Faraji, a resident of Islamabad.

Reportedly, two years ago, he was arrested and charged with committing murder and subsequently was sentenced to death by judicial authorities.

The execution has not been announced by judicial authorities or reported by media inside Iran.