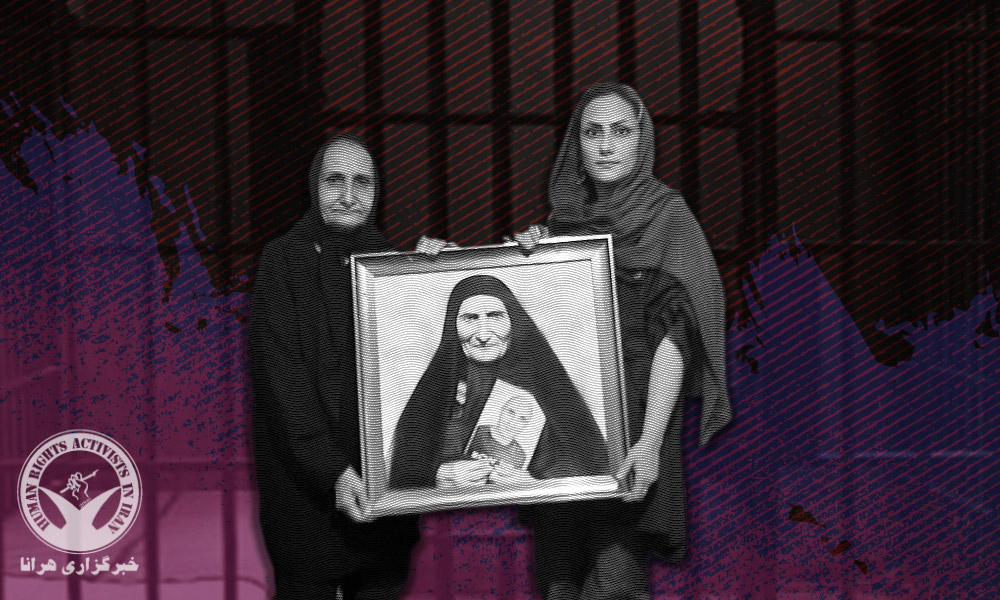 Sattar Beheshti was a blogger and worker who was tortured to death in a detention center. He had been arrested by the Iranian Cyber Police (FATA) for his civil and political activities on the Internet.